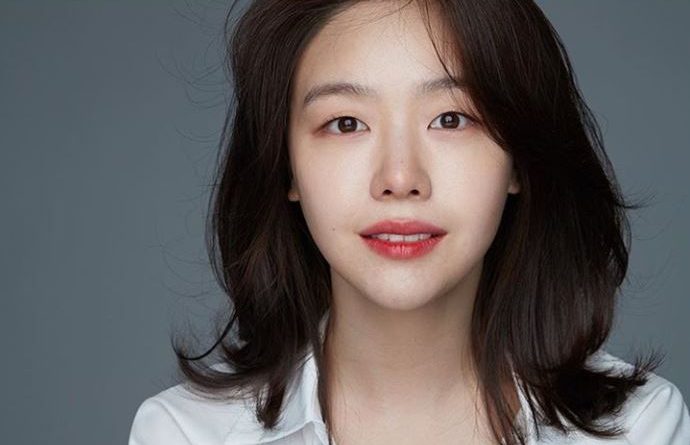 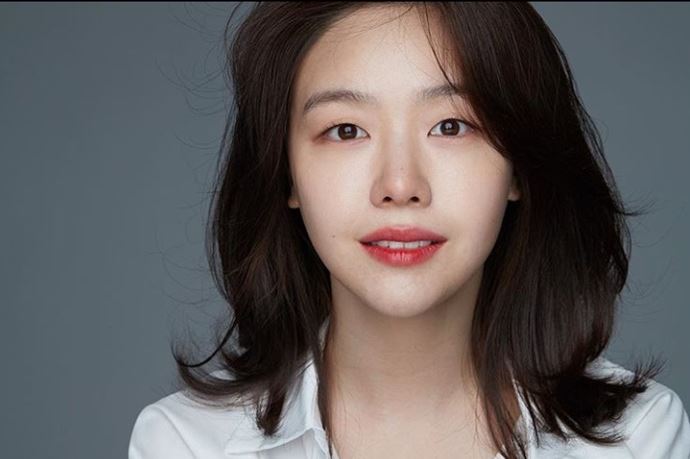 of the winner of the International Rising Star Award at the 20th New York Asian Film Festival.

which selects only the most unique and interesting films in a variety of genres, from blockbusters to art houses to cult films.

Upon hearing the news of the award ahead of its release, actor Bang Min-ah said,

“I sincerely thank NYAFF for creating a heart-warming moment where I can share this great joy with my most loved ones.” I’ll be waiting for the day when I can meet my fans at home and abroad and say thank you in person. I hope you take good care of yourself,”

he said with a heartfelt expression of gratitude.

Celebrating the 20th anniversary of the festival this year, a total of three actors were awarded

“Best Life” is an 18-year-old actor who is willing to find his best, who showed unique energy

through Netflix and a number of independent films, including actor Bang Min-ah, who is the main character of the 20th New York Asian Film Festival. 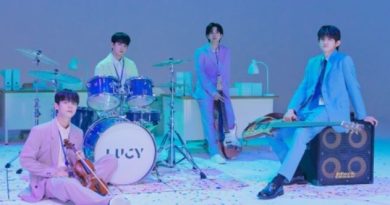 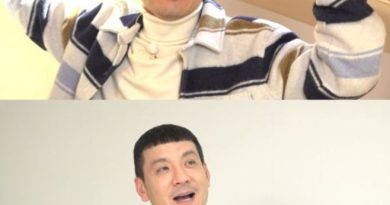 Jung Sung-ho, a father of five, said, “If you pack your.. 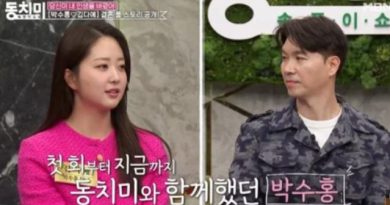