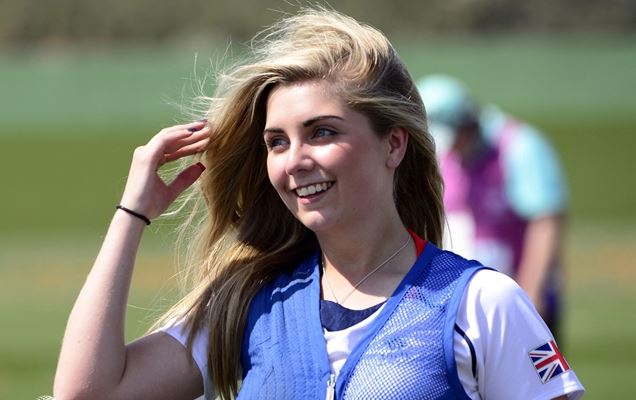 Amber Hill (23, UK), the world’s No. 1 clay shooter, gave up participating in the Olympics due to positive coronavirus test.

Japan’s Jiji News Agency said on the 22nd that Amber Hill, who was scheduled to participate in the Tokyo Olympics as a British national team member of the women’s shooting skit, was positive at the coronavirus 19 test on the 21st. He abstained from the Olympics. The number of athletes who abstained from the Olympics has now increased to four due to the confirmed coronavirus.

Japan’s Digest Web said, “Heel is the world No. 1 in women’s skits. He was considered the closest person to the Olympic gold medal. He ranked sixth at the Rio Olympics at the age of 18. For the next five years, he became the number one female shooter. However, he resigned from the national team after being confirmed by the prosecutor’s office on Monday.

Hill said, “My heart is torn to shreds I trained and prepared for the Olympics for five years. There were no symptoms, but positive. According to the government’s guidelines, quarantine is inevitable. “I have no choice but to resign from the national team,” he said.

According to DigestWeb, vaccination for the British national team was not mandatory. DigestWeb said: “The British Olympic Committee notified all athletes who participated in the event in May. There were quite a few players who refused. It is not known whether Hill is included in the list. 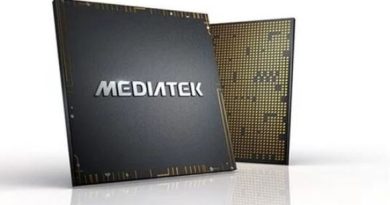 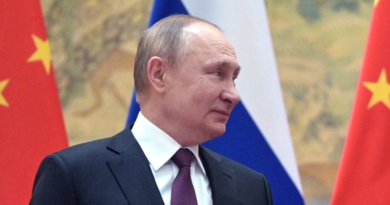 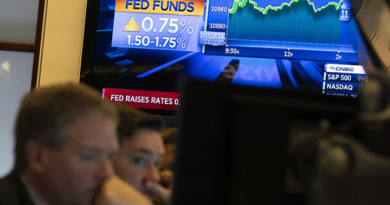