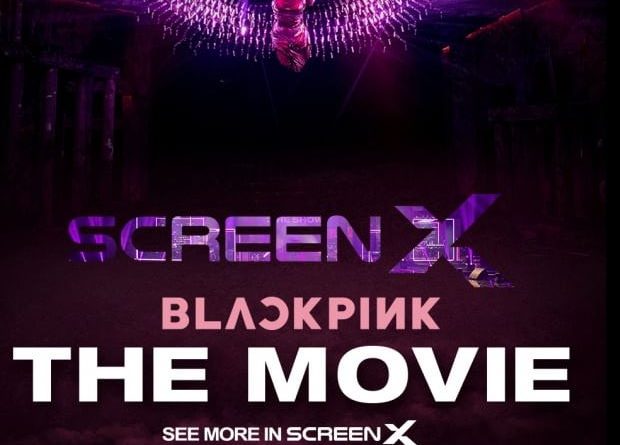 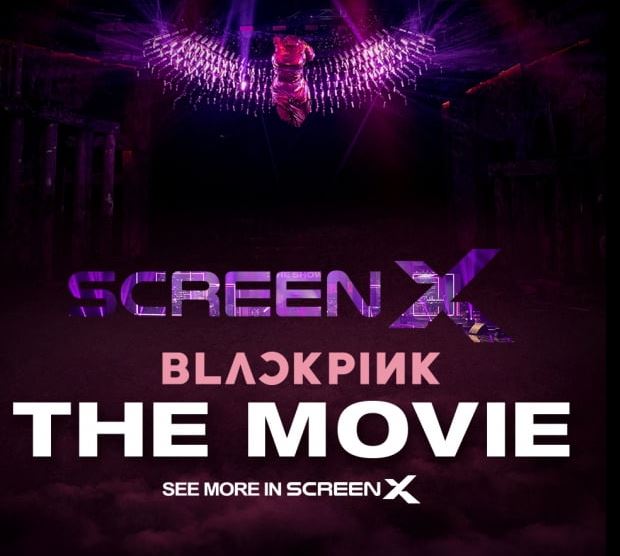 BLACKPINK THE MOVIE, a movie celebrating the 5th anniversary of the debut of the group BLACKPINK, gave fans a touching time. “Black Pink the Movie,” which was released globally in more than 100 countries including CGV Screen X and 4DX, attracted more than 160,000 visitors worldwide on the first day of its release alone, proving its overwhelming box office power.

“Black Pink the Movie,” which is being released exclusively by CGV (domestic), prepared and operated a special screening event to induce safe viewing without shouting or sing-along on August 8, the first weekend of its release and BLACKPINK’s debut day. “Lighting Stick Screening Contest (CGV Yeonnam, CGV Yeongdeungpo)” and “National CGV with 8 theaters” will be in operation for a limited period of time. Details such as theaters and episodes of special screening sessions can be found on CGV’s app and website.

In addition to the screening event where the official cheering stick is brought with it, the “cheering stick gift screening” was also held on August 8 to give one free of charge per seat, including ticket prices. CGV Yongsan I-Park Mall’s “Cheering Stick Presentation Screening Event,” which sold out just 13 minutes after the ticket was opened, gave a touching time amid the pink wave emitted by BLACKPINK’s official cheering stick, “Lighting Stick.” Visitors, including “BLINKs,” who visited the theater on the same day, actively participated in the movie theater’s policy of cheering for BLACKPINK by waving the “lighting stick” instead of “cheering.” While it was so quiet that you couldn’t even hear the sound of breathing to match BLACKPINK’s hit song on the speaker, the sight of the audience shaking enthusiastically with the lighting stick was deeply touching.

On the 8th, when the “Light Stick Presentation Screening” was held, BLACKPINK’s “Event Hall” and “Fandom Support Hall” were also sold out on the day of their debut. Four branches, including CGV Yeongdeungpo, sold out their “screenings on debut,” the fandom support hall “Rosegwan” held at CGV Yongsan I-Park Mall, and the fandom support hall “Black Pinkgwan” in CGV Wangsimni.

“Black Pink the Movie,” which sold out evening episodes that can be seen after work on the first day of its release, sold out from the morning on the second day of its release and predicted a weekend hit early. It already showed high satisfaction with 99% CGV Egg Index and 9.60 no-criticism on portal site (Naver) on the 4th, the release date, and also proved high interest from global audiences, with the movie name “Black Pink the Movie” appearing on Twitter’s worldwide trend.

“Black Pink the Movie” is a film about five years after the debut of the global group “Black Pink,” which was completed by K-pop fans around the world, including four members and fandom “BLINK.” More than 10 hit songs are included in the movie, including the performances of “THE SHOW” in 2021 and “IN YOUR AREA” in 2018 that were re-edited by maximizing the unique appearance, unreleased special interviews, and on-site feel of each member. 안전놀이터

“BLACKPINK THE MOVIE,” which was released globally on August 4, can be booked through CGV app and homepage with CGV’s exclusive release, and information on release in more than 100 countries overseas can be found on the official website. 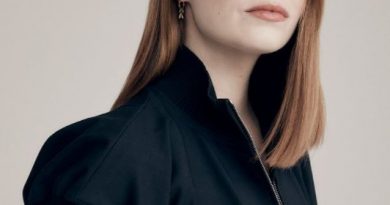 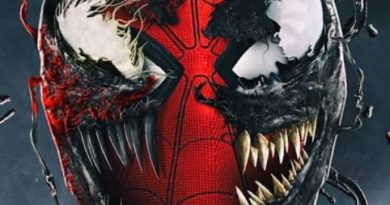 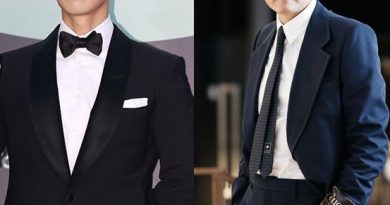