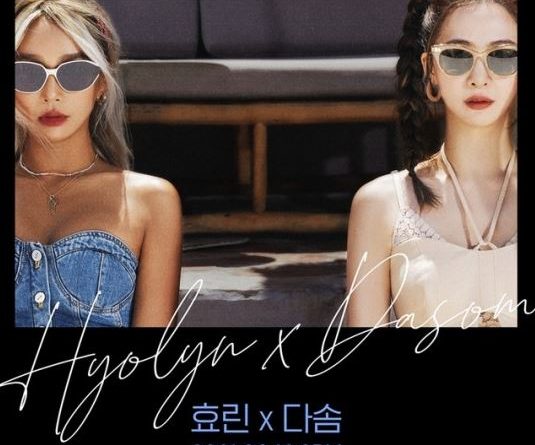 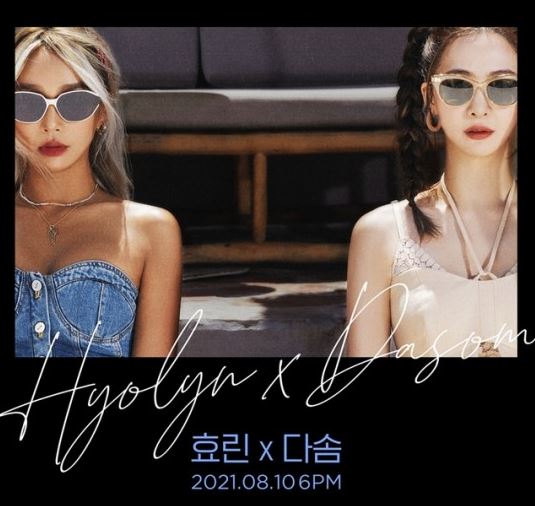 Hyolyn and Dasom from the group “Sistar” formed a unit.

On the 2nd, Content Lab Vivo said, “Hyolyn and Dasom will be together as artists of August for the ‘How to Spend 2021’ project.”

Hyolyn and Dasom support the public who are having a hard time together through this project.

It plans to donate its profits to the social class suffering from coronavirus 19.

In the poster released, Hyolyn and Dasom emphasized the summer atmosphere with sunglasses.

Expectations are higher at the news of the collaboration between the two, who have been together for a long time.

Hyolyn said on her Instagram, “It is a great honor to participate in such a meaningful project.”

Hyolyn and Dasom previously played as “Summer Queen” of K-pop during their SISTAR activities.

Since then, Hyolyn has established a one-man agency, Bridge, and continued her career as a solo artist.

Dasom, who turned into an actor, has starred in various dramas and movies such as “My Sister Is Alive,” “He Is Psychometric,” and “Did We Love?”

Meanwhile, the new song “How to Spend 2021 Well” with Hyolyn and Dasom will be released on various music sites at 6 p.m. on the 10th. 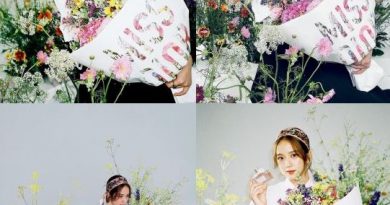 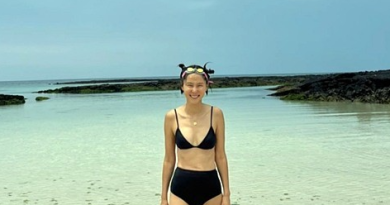 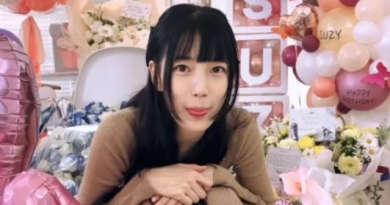