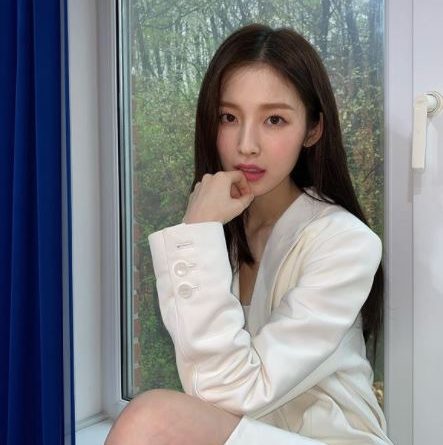 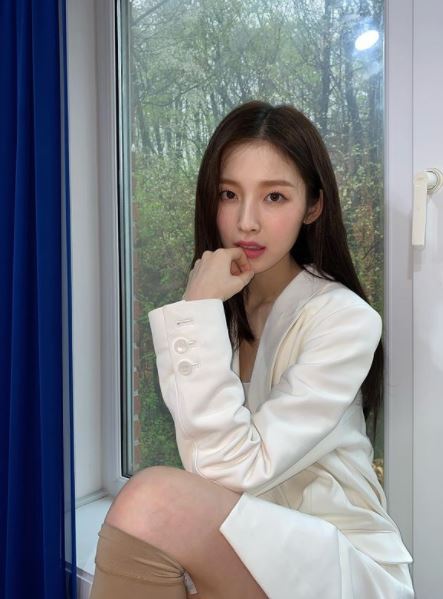 Arin, a member of OH MY GIRL, showed off her mature beauty.

Arin posted a number of photos on her Instagram on the afternoon of the 23rd, along with the message “Now that I see it, it’s my attachment.”

In the photo released, Arin naturally wears a white jacket with long black hair down.

I can see his mature charm when he looks at the camera with makeup that is not too much.

In addition to winning three music shows, the company surpassed 10 million views in 32 hours after the release of the music video, breaking its own record of initial sales. 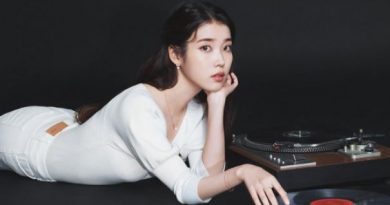 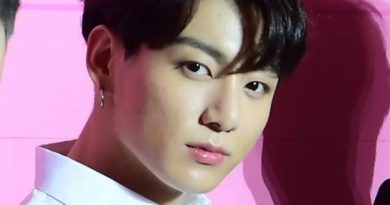 BTS Jungkook will leave for Qatar on the 15th… 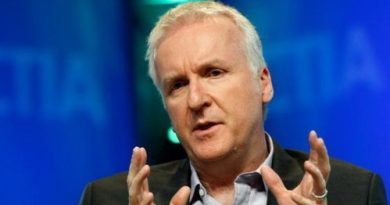 Avatar 3 The Butterfly Family is getting worse James Cameron