Let’s start with the name. The car’s name is Maserati Ghibli Hybrid. However, it was a bit embarrassing to receive a press release announcing the launch of the product. Because this car didn’t contain the usual hybrid system that we thought would go into the Toyota Prius. Mild hybrid systems, which are batteries with smaller capacity than conventional hybrid systems, are included. Of course, the mild hybrid system is a type of hybrid in a large category. However, in the automobile industry, where hybrid and mild hybrid are used separately, there is something unclear about the name Ghibli Hybrid.
A hybrid model doesn’t have a special look special. Theta logo on top of the air intake and C pillar adds blue, which is usually used by eco-friendly models. Nothing else has changed. Oh, by the way, you can change the color of the Brembo brake caliper to blue. The interior is similar to the one seen in the general model. It is familiar to the eyes, including a steering wheel, instrument panel, shift lever, and aluminum style. If there is anything else, it is a blue stitch and a center display that covers everywhere like the exterior.

In the past, 8.4-inch displays were changed to 10.1-inch displays. The resolution and touch sensation have improved considerably. Apple CarPlay and Android Auto are more welcoming and smooth. The infotainment system, which was previously entered, was slow to process data, so the progress of the car and navigation were often off-beat, but there is no need to worry about it now.
Instead of the V6 3.0-liter engine, the powertrain will feature a series four-cylinder 2.0-liter engine and an electric motor. It takes 5.7 seconds for the two to work together to achieve a maximum output of 330 horsepower and a maximum torque of 45.9 kg·m, with a maximum speed of 255 km/h and 100 km/h from a standstill. Although there are few complaints about the power of the V6 engine, which is similar to that of a regular model, it is a bit disappointing if you have ever ridden a V6 due to the rough texture of the four-cylinder engine. The same goes for exhaust sound, which is the symbol of Maserati. Instead, the combination of engines and transmissions is not bad. He is very strong even at low engine rotations, but when the engine starts to be overpaid, he pushes the car quite hard.

Mild hybrid systems are not directly felt by electric motors operating like hybrid systems. If you actually drive, you can hardly feel the difference from an internal combustion engine car. Stop the engine in advance to reduce fuel consumption when slowing down or slowing down the stop and star. Also, when the brakes are applied, energy is recovered and stored in a battery. Thanks to this, the Ghibli Hybrid can run 8.9 kilometers/l and emit 196 grams/km of carbon dioxide. Although fuel economy is lower than diesel models, carbon dioxide emissions are lower.
The ride is comfortable. Rather than tightening the suspension, it is more comfortable even when driving long distances by focusing on leisure. In addition, daily driving is not a big problem as it adjusts the damping force depending on the situation with electric variable suspension. However, if you run in a row of meandering corners, Ghibli’s weaknesses are quickly revealed. There are a number of phenomena that occur from front to back, left to right. In other words, it’s a pretty good setting for a business sedan, but it’s not something to enjoy handling.파워볼사이트

Ghibli Hybrid is humble compared to other brands and cars with regular hybrid systems, but it is a big gain for Maserati to reduce carbon dioxide emissions and increase fuel efficiency with 48V batteries and electric motors without incurring much development costs. But the problem is the consumer. It is a question of how consumers view Gibbly with four-cylinder engines and electric motors. Ghibli, which has four cylinders, is a little far from the emotional area related to driving. However, the good thing is that Gibbly (Mild) Hybrid replaces the V6 diesel model, and the existing V6 gasoline model continues to be sold. 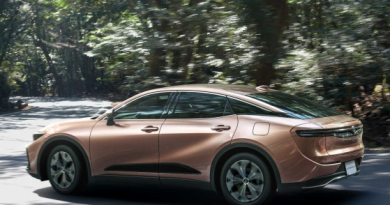 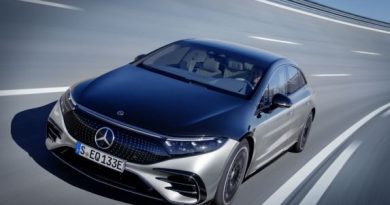 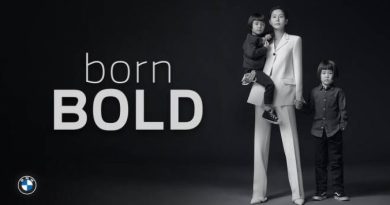