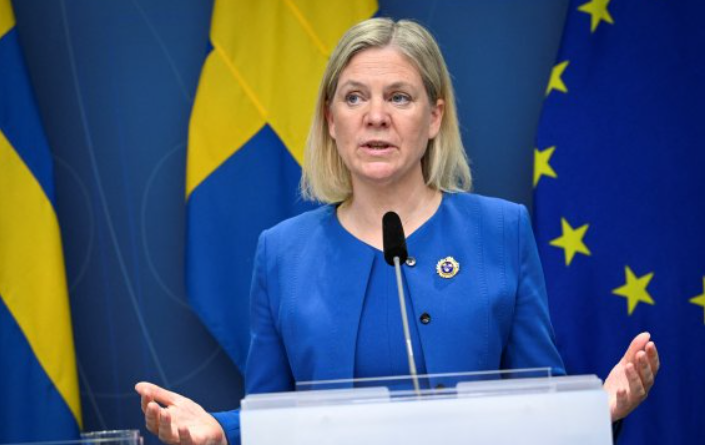 According to European media, including the Financial Times, Swedish Prime Minister Magdalena Andersson held a press conference after discussing security policies in parliament on the 16th (local time). “The government has decided to inform NATO that Sweden wants to become a member of NA TO,” he said, adding that a majority of parliament voted to join NA TO. “The Swedish ambassador to NATO will soon inform NATO,” he said.

“The best thing for Sweden and the Swedish people is to join NATO,” Andersson said. “This is a historic change in our security policy.”

Sweden declared military neutrality after the Napoleonic Wars in the early 19th century and remained non-aligned even after NATO was inaugurated in 1949. However, public opinion began to stir when Russia invaded neighboring Ukraine this year under the pretext of preventing NATO expansion. Finland, which has maintained a non-aligned line since 1948, said on the 15th that it would submit an application to NA TO for membership. The Finnish government will submit the application next week after parliamentary approval. Sweden does not have a direct border with Russia, but has been significantly affected by the movement of neighboring Finland.

Meanwhile, Russian President Vladimir Putin explained in a speech on the 16th, “Russia has no problem with these countries when it comes to NATO’s expansion through the accession of Finland and Sweden.” “So in this sense, NA TO expansion through the membership of these countries does not create a direct threat to Russia,” he said. “However, if (Na to) military infrastructure is expanded to these countries’ territories, it will naturally lead to our response,” Putin said. “What kind of response will be considered based on the threat to be created.” 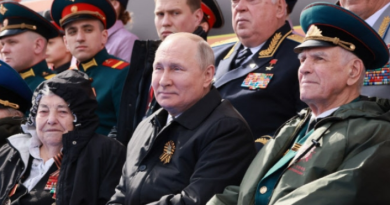 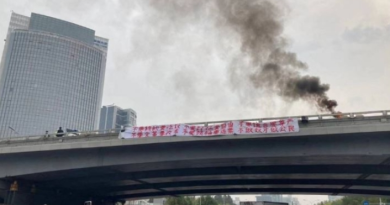 In Shanghai, too, anti-Xi Jinping protests… 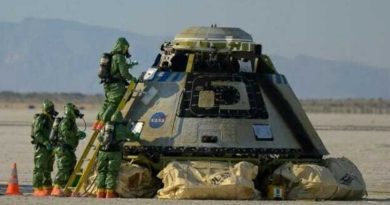