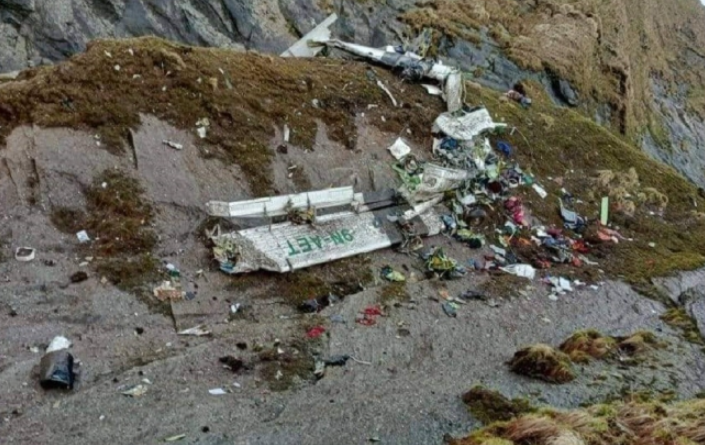 Nepalese plane that went missing five minutes before landing…Falling down 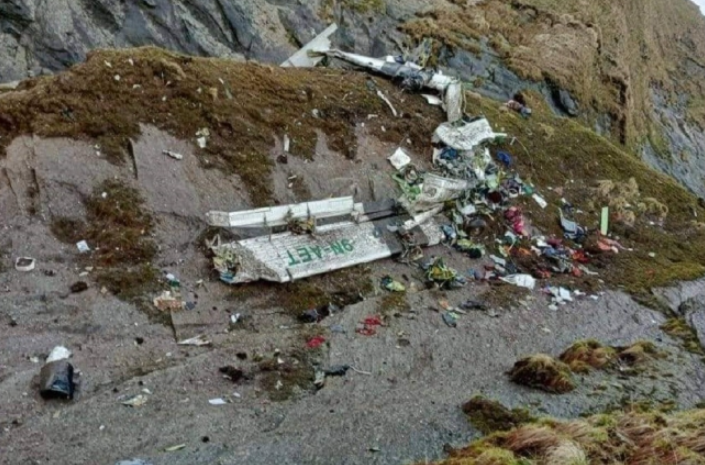 A small plane missing five minutes before landing in Nepal’s tourist city of Pokhara was found at the foot of Manafati Himal near the Mustang area, Nepal Press and other local media reported on the 30th.

The small twin-engine Tara Air’s Tara Air, which took off from Pokhara at 9:55 a.m. local time on the 29th, disappeared while flying to Zombom, 160 kilometers northwest.

Authorities flew a helicopter to search for the missing site, but returned without finding the missing plane due to bad weather and began searching for the second day of the day.

A total of 22 people, including flight attendants, were aboard the missing plane, four of whom were Indian, two German, and the remaining 16 were all Nepalese.

Regarding the accident, local media estimate that the disappearance period is 43 years old and that the crash occurred in the area before.

Pocara is famous as a city for Himalayan hikers, and it was also visited by many Korean hikers before the COVID-19 incident. Flights between Pokara and Zomsom are frequented by foreign hikers and Indian and Nepalese pilgrims who want to go to the Muktinat Temple in Zomsom.

This section is a short 20-minute flight, but it is also a place where aviation accidents are repeated when it is worth forgetting. This is because aircraft flying on this route have to make a sharp turn to the valley through mountainous areas where the weather often changes rapidly and then land. 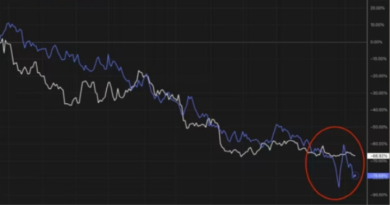 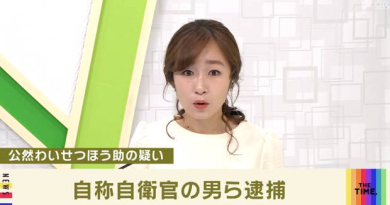 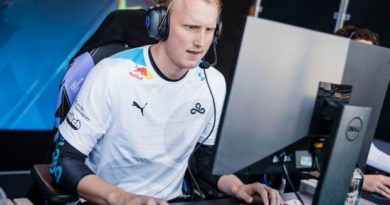