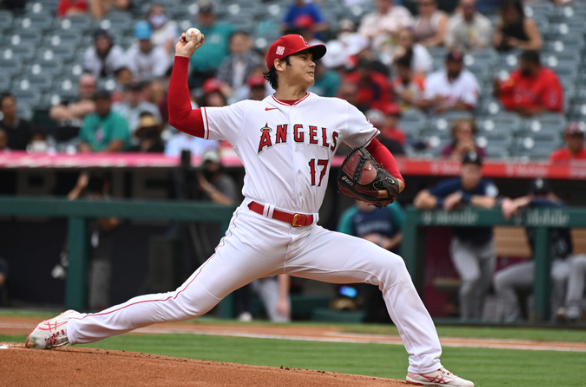 Los Angeles Angels pitching and hitting player Shohei Otani got good results, but the content was not satisfactory.

Otani started the away game against the Texas Rangers at Globe Life Field in Arlington, Texas, on the 19th, and recorded a quality start with six innings, six hits, two walks, one strikeout, and two runs.

On this day, he made a strong impression by spraying eight balls that were over 100 miles. The average fastball speed is 98.6 miles, 1.7 miles faster than the season average (96.9 miles).

“Nothing has changed much,” he told reporters after the match. Maybe my arm has gotten used to stress,” he said, showing that he did not put much meaning on the increase in speed.

Coach Joe Madden, who watched the pitch in the dugout, praised the starting pitcher, saying, “It was really good.” “I had a good pitch. At the beginning of the game, he was trying to find an answer, but he found it. Just by looking at his reaction, I could see that he got better as the game progressed,” he said, evaluating the pitch. “I played well against my opponent. The opponent is a team with a good lineup. There are a lot of players worth their names,” he said, praising the opponent’s batters.

Among the opposing batters, Yona Heim picked up three hits against Otani on the same day alone. This season alone, he is recording five hits and seven RBIs in five at-bats. Otani said, “He’s a really good hitter. I thought I threw the ball properly,” he said, expressing regret.

Madden said, “There were a few missed pitches, but I understand that there are grand slam runs among them. I know the pitcher, I know the batter. It will instill more confidence in the batter. Otani will understand this, and he will try to fight it,” he said.

The Angels lost 5-6 after extra time. It was a pity that he only scored one point at the top of the 10th inning of extra time. Madden expressed regret that he failed to score an additional point in the top of the 10th inning, saying, “If the away team makes only one point in the new rule, it will be disadvantageous.” As for closer Riesel Iglesias, who allowed a walk-off home run, he said, “Keep saying, ‘You’re a really good closer. “I’m telling you that I’m going through the same difficulties as other finishes,” he said, expressing his support for the player. Regarding the exit scene in the bottom of the ninth inning, he said, “I couldn’t send it out with intentional balls, so I fought with the referee instead,” expressing his dissatisfaction with the ball decision.

The loss swept the Angels to three consecutive away games in Texas. Madden said: “There is still confidence in the bullpen. I had a hard time. I think the batters should have given up more points. It is not just about pitchers. On top of that, the opponent also played a good game. This must be acknowledged. I think it’s another example of why this division is a difficult place,” he said. 파워볼사이트

Ohtani said, “As we go through the season, we will go through difficult times like now. I think it’s a good opportunity to change the atmosphere because it’s a rest day without a game tomorrow,” he said. 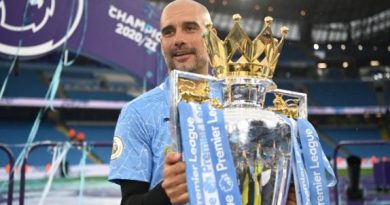 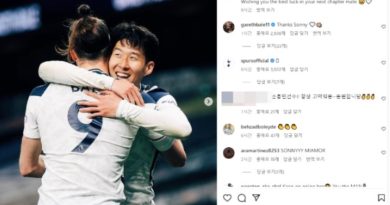 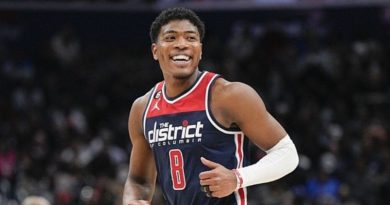