Seven countries, including South Korea, the U.S. and Japan, agreed on a new personal information distribution network…”Exclusion from China and Russia”

The Nihon Keizai Shimbun reported on the 16th that seven countries, including South Korea, the U.S., and Japan, have agreed to separate the “CBPR” from the Asia-Pacific Economic Cooperation (APEC).

Regarding the purpose of establishing global CBPR, Nihon Keizai said, “There were concerns about data flowing to (two countries) because China and Russia are participating in APEC,” and explained that it is meaningful to expand the data distribution network to non-APEC countries such as South America.

This trend was led by the U.S., which competes with China for hegemony.

In June 2020, the United States proposed that CBPR be independent of APEC at the APEC working-level meeting so that non-APEC members can participate. 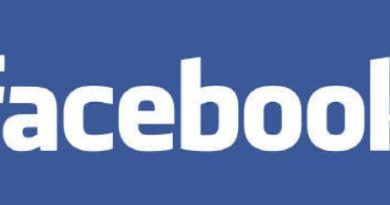 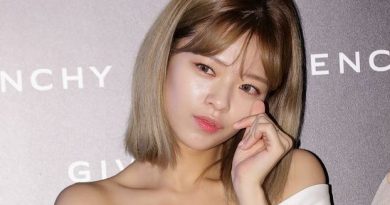 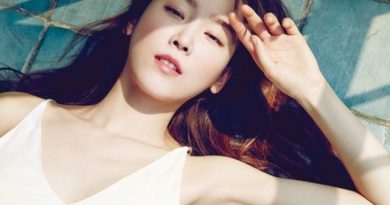