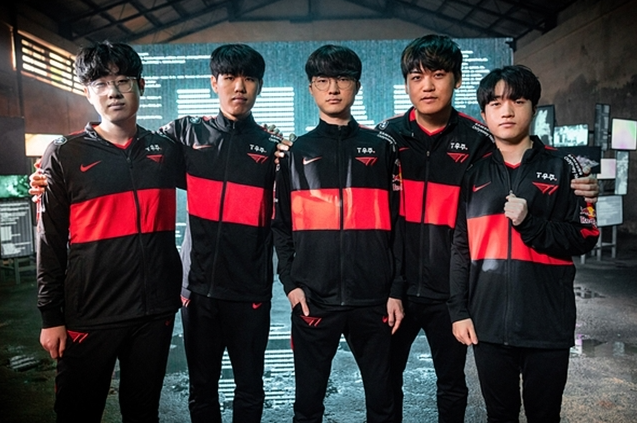 The world is slowly feeling the dignity of the milestone of winning the LCK victory.

On the 15th, the 6th day of the League of Legends 2022 Mid-season Invitational (hereinafter referred to as MSI) group stage at Busan e-sports Stadium in Busan Metropolitan City ended. T1 showed overwhelming performance and skills and confirmed its advance to the Rumble Stage with a victory.

T1, which succeeded in winning the 2022 LCK Spring regular season, playoffs, and finals, is also overwhelming in this MSI. Vietnamese national team won 26 minutes against Saigon Buffalo in the first round of the group stage, 20 minutes against Latin American team ace and 24 minutes against Japanese team Detonation Focus Me. He quickly overpowered his opponent with an overwhelming appearance. In Group A’s second round match, which was held on the 15th, T1 quickly won every game. It properly showed the meaning of winning the championship on the stage of the stars LCK.

There are various reasons why T1 is showing a strong appearance. Among them, the existence of “Faker” Lee Sang-hyuk is definitely an example for team members and a burden on their opponents. It was already the best, but this year, he is showing further improvement with his teammates. Lee Sang-hyuk also showed off new champions such as Mid Kaisawa Bayga in the LCK spring season. In addition, based on the advantage in the line match, Jungler “Owner” Moon Hyun-joon and supporter “Keria” Ryu Min-seok will actively move the entire map to open the breath of the blocked area and solidify the advantage of the advantage as a victory. Combining a long time of experience and exceptional talent, the athlete seems to show the result of a genius combining effort.

Lee Sang-hyuk supported and helped his teammates with a small career this season so that they could express their thoughts, not change themselves for the team. Lee Sang-hyuk made the announcement after the match against DRX, the last opponent of the LCK regular league on March 20. After the game, he visited the press room and said, “The players tried to improve their skills so that other team members could play comfortably. We tried hard to stick to the way we wanted to,” he said. Was it because of the active support of veteran players? His colleagues showed off their skills to the fullest, playing themselves and repaying their faith with better-than-expected results. Choi Sung-hoon, who visited the press room after the second round of the playoffs against the Canton Fricks, also praised the player, saying, “The players find their roles and perform well in any situation.”

It is the first international competition, but “Jeus” Choi Woo-je, who is showing the strongest performance, should also pay attention. With the team’s eyes facing downward, he receives the opponent’s jungleer’s gangster and rather raises the kill point. It will also feature a superplay that doubles kills in a 2-1 situation with the same champion as the Jacks. In an interview with Pomos, which was held six games after the third day of the group stage on the 12th, he said, “I’m nervous because it’s been a long time since I’ve competed,” adding, “I have to try to get used to the stage.” It is expected that Lee, who will perform better in the future, will be able to win his first international competition.

In this group stage, T1, RNG, and G2 decorated each group with a victory and confirmed their advance to the next round. RNG has been at the center of many controversies, but has shown overwhelming performance. They overwhelmed their opponents and easily took the game, and even after making their own losses while enjoying the game, they won the victory without difficulty. I wonder how far the defending champion RNG will be able to go in this tournament.

He struggled against EG in Group C of G2, which he remembered kneeling T1 in the 2019 MSI and LOL World Cup, but eventually succeeded in winning. In particular, Jungler “Yankos” Marcin Jankowski and midliner “Caps” Rasmus Vinter are showing good teamwork, and the two play a role in setting the stage for the team’s victory, as well as stepping on their own and removing the opponent’s Nexus.

Following T1’s LCK, MSI also started hunting for victory. Those who kneel down in the LCK, such as Gen.G. and Damwon Kia, should deal with world powers such as G2 and RNG this time. It is time to let the world know the meaning of the milestone of winning all T1. LCK games this spring season. 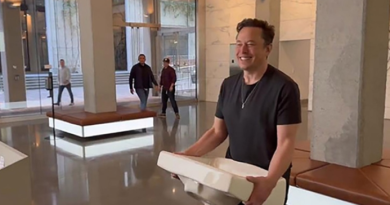 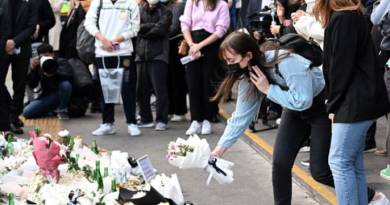 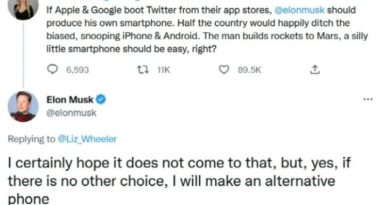