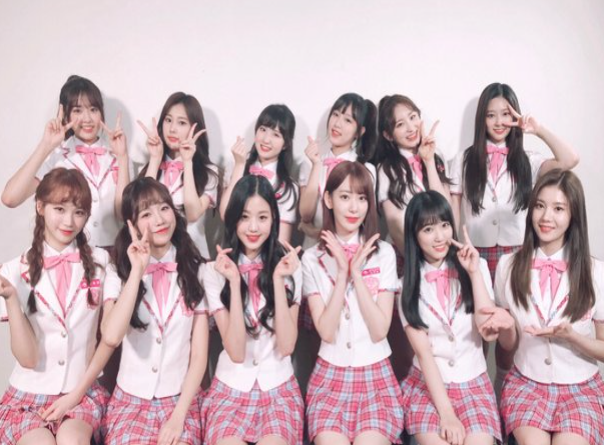 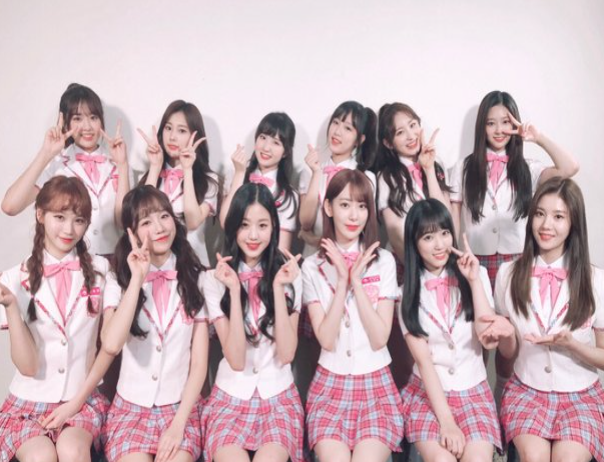 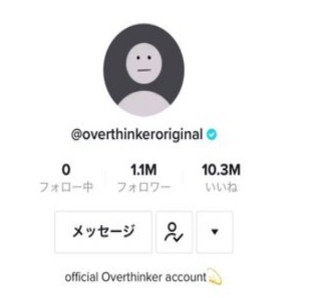 The official TikTok account of the group IZ*ONE was hacked.

As of the 29th, all existing videos have been returned to the IZ*ONE TikTok account. The account was followed by about 100,000 people.

Although IZ*ONE’s activities have ended, fans expressed regret and anger over the disappearance of even the video that they could see.

The hacker who hacked the IZ*ONE TikTok account even mocked the fans.

Many netizens said, “Please change the account back to the original one. It’s one of our only memories,’ the hacker conducted a questionnaire asking, “Do you want me to return the account?” causing anger from fans.

Public criticism continues over the hacker, who has comforted IZ*ONE fans and even mocked them.

IZ*ONE made its official debut in October 2018 as the debut group of Mnet’s audition program “Produce 48.” A total of 12 members completed their active activities and ended their project activities in April 2021.

Each member, including Jang Won-young, Mayawaki Sakura, Ahn Yu-jin, Kim Chae-won, Kang Hye-won and Kwon Eun-bi, has gained popularity through IZ*ONE activities and is currently re-debuting in their respective areas. 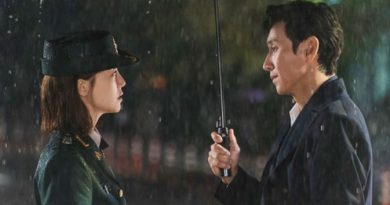 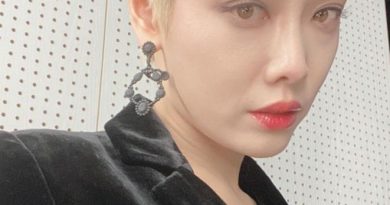 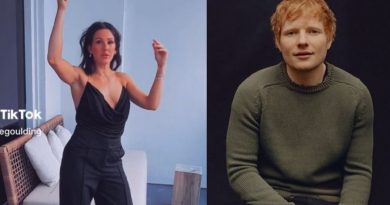