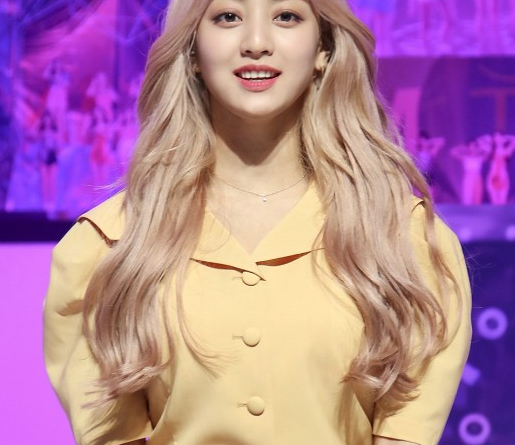 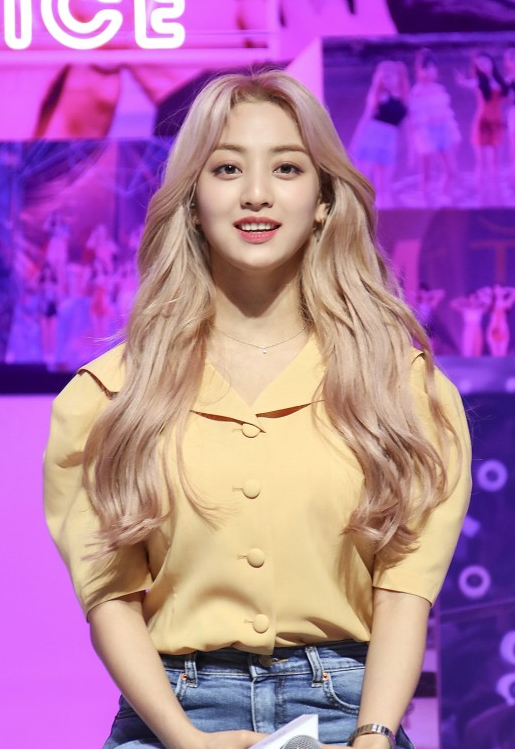 This marks Jihyo’s first time in the top three in the star-ranked female idol category.

Meanwhile, star ranking is a ranking vote in which fans directly vote for their favorite star to determine the ranking. Various perks are offered to stars depending on the ranking of the voting results. 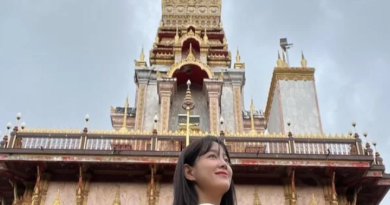 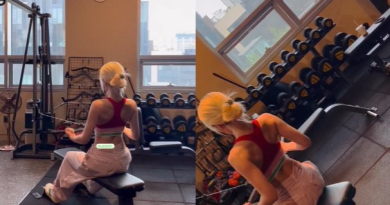 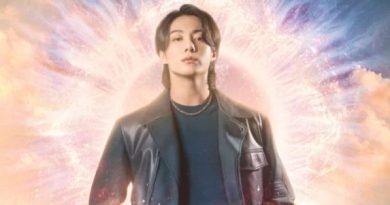