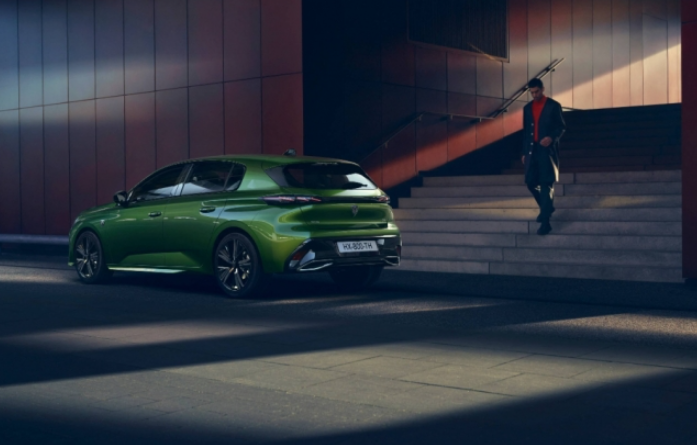 Full change “New Peugeot 308” will be released in 9 years 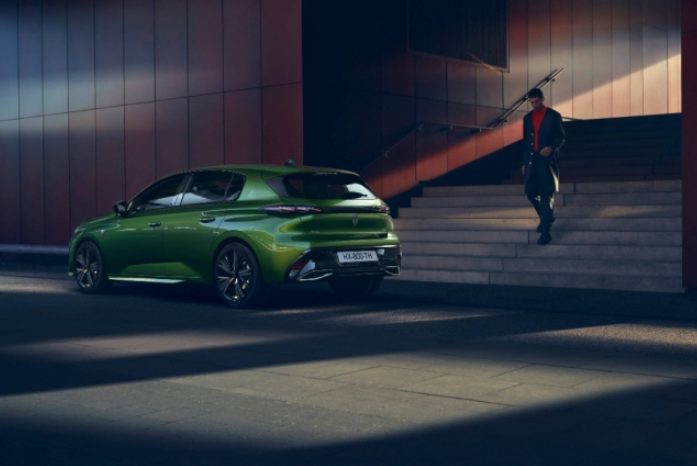 Peugeot announced on the 6th that it will officially release its first new car “New Peugeot 308” equipped with the latest emblem in Korea. New 308 targeted the MZ generation with a hatchback.

Peugeot explains that the New 308, which was created through full change in nine years, is not just a generation change, but a completely changed Peugeot’s strategy and brand identity. It is also the first new car to be introduced since Peugeot was integrated into Stellantis Korea this year.

The exterior design is considered a powerful weapon of the New Peugeot 308. The long bonnet line and the loop line that gets lower toward the back create a dynamic look. By applying Peugeot’s latest platform, EMP2 V3, the wheel base has increased by 60mm compared to before.

The front emphasized brand identity through elaborate headlamp design and weekly driving with lion’s canine shape. The rear LED tail lamp embodies the claws of a lion, a symbol of Peugeot, and the details of the left and right rear lamps surrounded by smoke glass make the car look wider visually. The low loop line reduces air resistance and noise, so the air resistance coefficient is 0.28 cd.

In particular, the new emblem, which embodies the brand’s first lion head, combines the latest design and technology. It uses indium, a rare superconducting metal that does not interfere with radar propagation, while maintaining the smooth and luxurious texture of chromium.

The interior emphasized luxury through the latest technology and various interior materials. When you sit in the driver’s seat, the first thing you notice is the optimized layout for the driver’s seat. The functions most needed by the driver are directed at the driver in the dashboard and central console, and the rest are divided into charging areas and storage spaces, focusing on convenience.

It is equipped with a D-cut steering wheel, and the touch screen has also grown from 7 inches to 10 inches. Ambient LED lighting, which runs from the back of the center screen to the door panel to suit the driver’s preference, can be customized into eight colors.

By increasing the wheelbase, the spacious boarding space and trunk capacity, which is the strength of hatchbacks, are also the largest in class. The loading capacity can be expanded from a basic 412 liters to a maximum of 1,323 liters. The second row seats are folded 6:4 and long objects such as skis and fishing rods can be loaded without folding the seats through a pass-through mounted in the center of the backrest.

The dynamometer combines a 1.5-liter blue HDi engine with an 8-speed automatic transmission to produce up to 131 horsepower and up to 30.6kgm performance. The transmission was automatically changed from 6th to 8th. Reduced fuel consumption by up to 7% through miniaturization and improved power and driving sensitivity. The fuel efficiency is 17.2km/l based on the combined standard. 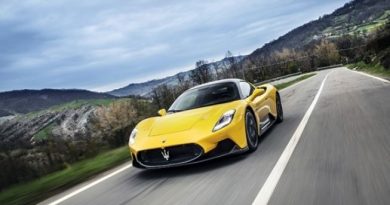 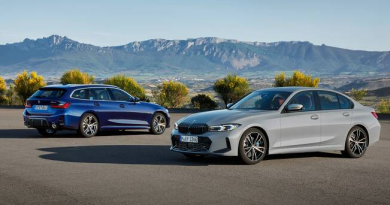 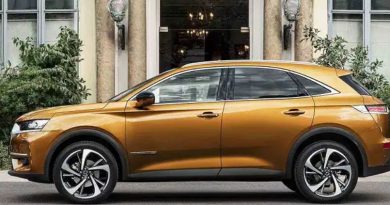