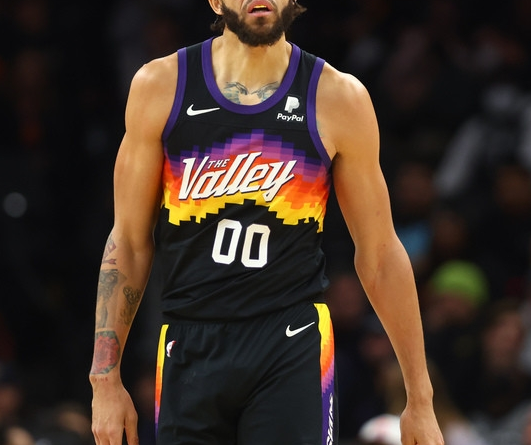 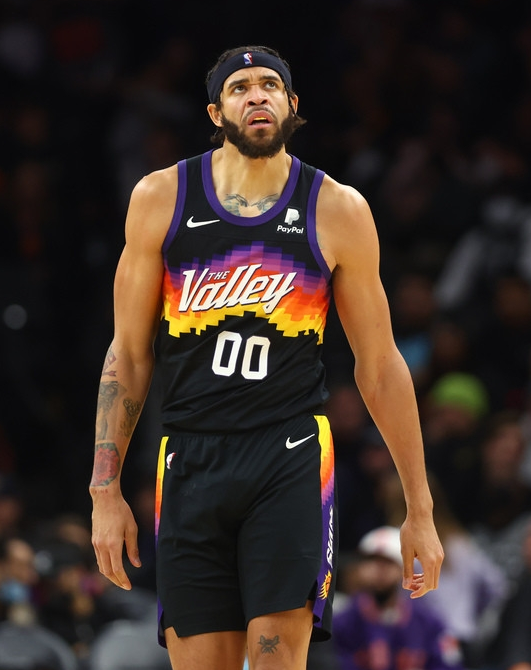 Javale McGee is returning to Dallas after six years

Shams Karania, a reporter for The Athletic, reported that Javale McGee joined the Dallas Mavericks.

The contract is worth $20.1 million over three years, with player options in the final season.

McGee, a 15-year veteran center in the NBA, is still a player who can perform better than expected when he comes out of the bench, even if he is not a main player.

He, who contributed to the team’s final victory in the 2019-2020 season in the Lakers’ uniform,

McGee, who played for Dallas in the 2015-2016 season, will return to Dallas for the first time in six years through this contract. 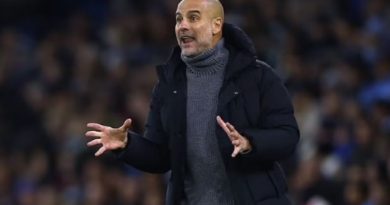 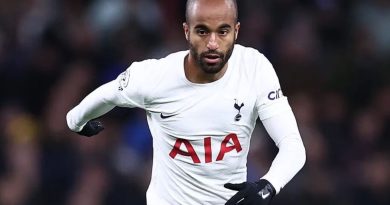 Moura, who lost Tottenham’s position, will return to his.. 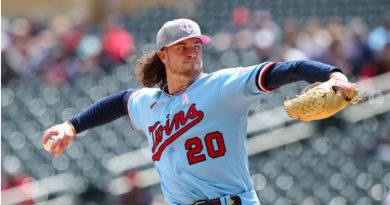