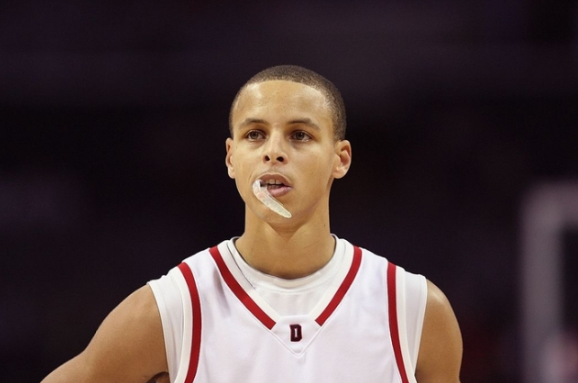 Stephen Curry (34, Golden State Warriors) has been selected as a tribute to his alma mater Davidson University’s Hall of Fame and a permanent vacancy.

“As a graduate of Davidson University, Curry entered the Hall of Fame in the Division Athletic, and his number 30 was permanently suspended,” Golds said.

Curry went to Davidson University in 2006 and played for three seasons before continuing to play in the NBA. He graduated in May this year.

Curry played under the guidance of recently retired director Bob McKillop. In his freshman season, he scored 21.5 points, the second-highest among all first-year players.

At that time, Curry led the underdog team that had never won an NCAA (U.S. College Basketball) tournament since 1969 to the first round of the Division I Championship.

The following year, Curry was impressive with an average of 25.9 points and a success rate of 43.9 percent (10.3 attempts) and advanced to the quarterfinals of the NCAA Division I Championship. At the time, he broke most of Davidson’s scoring records and was recognized as the university’s top scorer.

The third season is drawing attention from many NBA teams as it has improved again with an average score of 28.6 points as well as 5.6 assists, which is about double from last season.

Curry’s dad, Del Curry, was interviewed at the end of last season to look back on his college days. According to Del Curry, Curry wanted to go to Duke University, a prestigious university, before joining Davidson University, but Duke did not want Curry.

Davidson University’s loyalty to the NBA led to Curry’s sincerity about the goal. Curry, who has been a champion four times since becoming a franchise star for the Gauls, has become a representative NBA star with LeBron James. 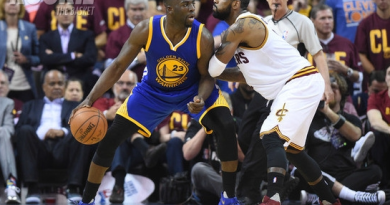 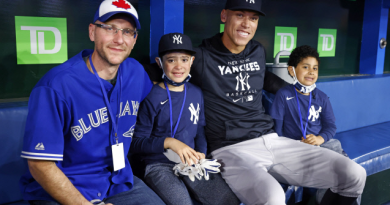 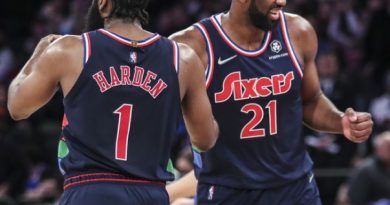