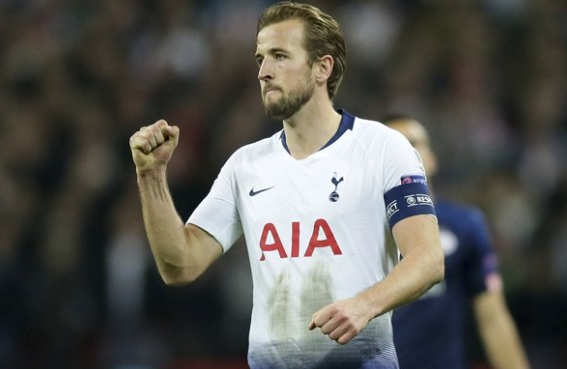 He opened his mouth for the first time on rumors of a transfer.

Harry Kane has recently been embroiled in rumours about Bayern Munich. In other words, Munich is trying to recruit Kane as a substitute for Robert Lewandowski.

Even Munich CEO Oliver Khan publicly interviewed him that he wanted to bring Kane, sparking rumors.

It was a fascinating story for Kane, who has not won any championship cups since his professional debut.

Munich has won the German Bundesliga for 10 consecutive years and is one of the strong candidates for the UEFA Champions League.

Kane was asked to transfer to Munich at a press conference held on the 12th (Korea Standard Time).

It was a press conference ahead of the European Champions League group stage match against Frankfurt on the 13th.

Kane said here, “I’m focusing on Tottenham right now. I’m trying to do my best in the upcoming game. Munich is the best team in the world. But all my nerves are with Tottenham. “For now, I only think about winning tomorrow (13th) night,” he said.

There was also a reporter who mentioned Elling Holland. Holland is currently the top scorer in the Premier League with 15 goals. The gap with second-place Kane (8 goals) is significant.

Kane’s claim to the title of the Premier League’s best goal scorer in recent years.

This season, all the goal-related spotlights went to Holland.

Kane said, “I don’t think much about other players. Of course, I don’t like to evaluate other players. Holland has made a fantastic start to the season this season. That’s all I can say,” he said. “I’m focusing only on what I can do. “I want to help the team somehow,” he said. 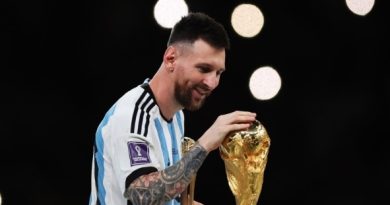 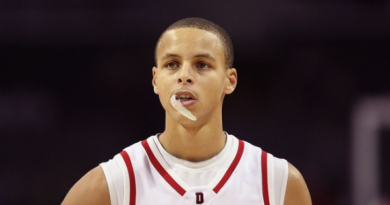 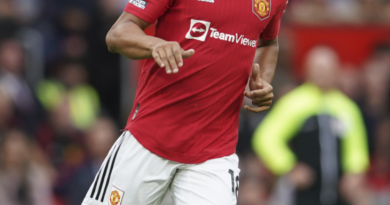