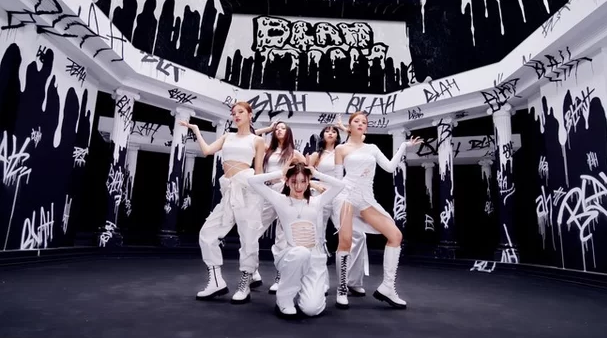 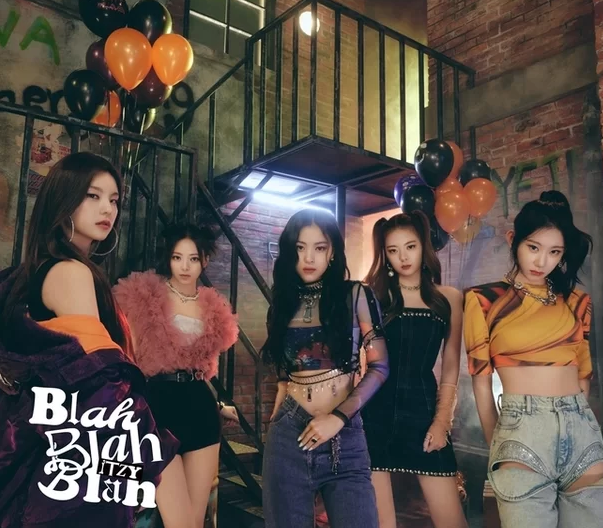 The music video, which was pre-released earlier, contained a variety of attractions, including the members’ sophisticated visuals and dynamic performances, and as of the afternoon of the 21st, it ranked the top three in the YouTube music video Trending Worldwide, raising global attention.

The new album, which will be released about six months after Japan’s first original single “Voltage” in April, will feature a total of four tracks, including the title track “Blah Blah Blah,” the track “Can’t Time Me Down,” and two instrumental tracks. “Blah Blah Blah” features a message that says, “Let’s believe in the way I have to walk and move forward confidently,” an addictive melody, rhythmical rap, and powerful performance.

ITZY will appear on Japan’s representative music program TV Asahi “Music Station” on the 23rd to present its new song stage for the first time and capture the hearts of fans.

At 7 p.m. on the 21st, ITZY’s new reality program Mnet’s “LA@ITZY” was unveiled. It is the third reality following the first reality “Paris et ITZY” in 2020 and “ITZY Cozy House” in May 2022, depicting the dreamy travel experiences and stronger teamwork enjoyed by the five young ITZY in LA, USA.

In the first episode of “ITZY in LA,” Yeji, Lia, Ryujin, Chaeryeong, and Yuna arrived in LA, which boasts fantastic weather throughout the year, and started a friendship trip full of excitement. For a welcome vacation, he dressed up in high-teen styling and expressed his excitement as much as he wanted while walking on the beautiful street. At Ebokini Street, one of the coolest streets in the U.S., I adjusted my friendship items and enjoyed my relaxation by exploring dessert restaurants.

Since then, he has moved to the first theme park in the United States, “Nuts Berry Farm,” and made pleasant memories. The members, who were confident that they would ride well while looking at various rides, experienced a high-level thrill and gave laughter with a lot of fear. Yeji and Yuna spent a thrilling time enjoying various attractions, and Lia, Ryujin, and Chaeryeong spent a special time experiencing vintage sign factories and candy stores.

The second episode of “ITZY in LA,” which will be released on the 28th, will give viewers satisfaction as ITZY members continue their trip by dividing it into a hotel vacation and the sea.

ITZY’s new reality program “ITZY in LA” will air every Wednesday at 7 p.m. on Mnet and the full version will be released on the M2 YouTube channel at 8 p.m. on the same day. 코인파워볼 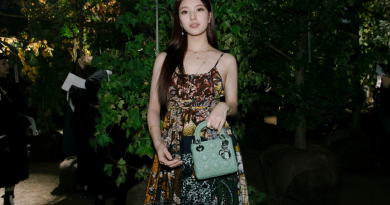 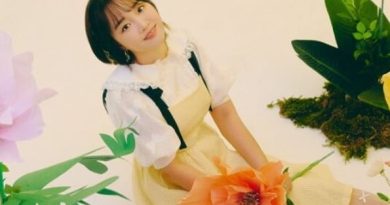 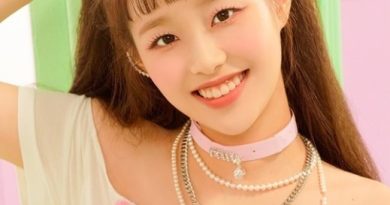