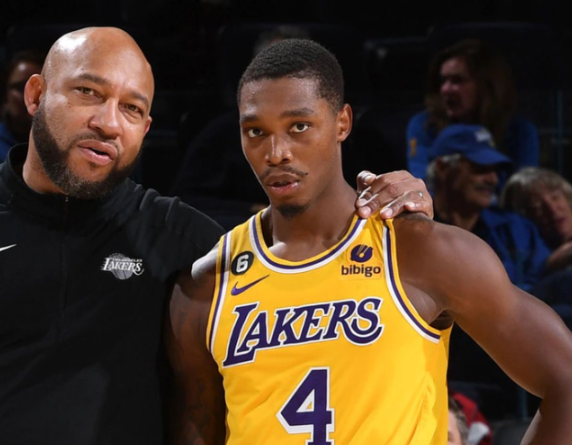 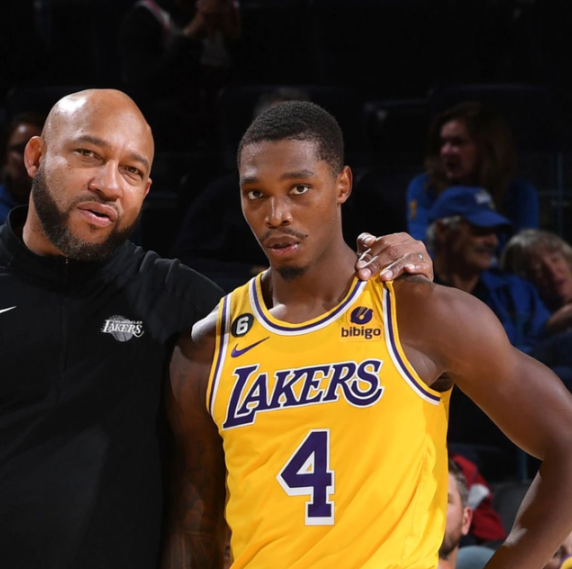 The LA Lakers lost the game against the LA Clippers (hereinafter referred to as the Clippers), but Ronnie Walker IV (23)’s performance was brilliant.

The Lakers lost against the Clippers at Crypto Dotcom Arena in Los Angeles at 11 a.m. on the 21st, trailing by 97-103, six points. As a result, the Lakers lost their second consecutive league title.

The Lakers lost to the Golden State Warriors in the opening game and needed a rebound in the atmosphere.

The Lakers showed a good performance in defense, drawing 21 turnovers from the Clippers. In addition, they scored 15 points in a swift attack alone, raising the tempo and almost taking a chance to win.

The Clippers also had a three-point success rate of 31% (9/29), which was not unusual, but they were able to win the game far ahead of 58-38 in the rebound fight.

There was a player who showed hope even in the defeat, and Walker was the main character. Walker energized the team and was named the Lakers’ top scorer (26 points) with his explosive appearance as the nickname “Sky Walker.”

Walker suffered from poor shooting with 42.9% (9/21) field success and 22% (2/9) three-point success, but led the team to attack by attacking the paint zone. In particular, Walker’s performance was highlighted by his formidable jump around the ninth minute of the third quarter.

Anthony Davis also showed a good performance in the game. He left the stadium after being knocked out during the game. However, Davis returned to the court and had 25 points, eight rebounds and a 56.3 percent field throw success rate in 32 minutes with a three-point success rate of 50 percent (2/4).

The worst of the Lakers was Kentrick Nun. He played 11 minutes and was sluggish with 0 points, 2 rebounds, 2 assists, and 0 percent (0/7).

Russell Westbrook and Patrick Beverley were also disappointed compared to their careers. First, Beverley struggled on the outside shot with a three-point success rate of 16.7% (1/6). He has been a good three-point shooter throughout his career and has room to think of a rebound, but if his shooting sense doesn’t return at a short time, the Lakers will be in even more trouble.

Westbrook showed both light and darkness against the Clippers. First of all, the bad thing is that he missed all 11 field attempts. This is the first time in the NBA since 2016.

The good thing was that he improved in defense and concentration, which was pointed out last season. He played solid defense with five steals and did not break the ball’s flow with four assists and one turnover.

Meanwhile, the Lakers hope to end their losing streak against the Portland Trail Blazers on the 24th. 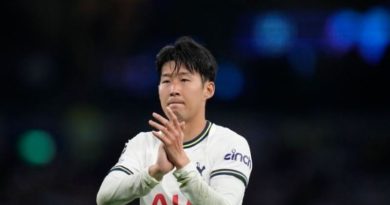 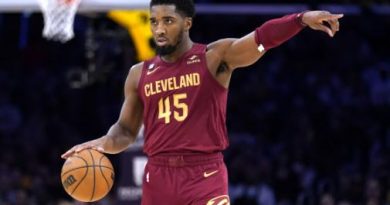 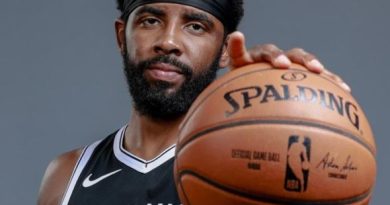