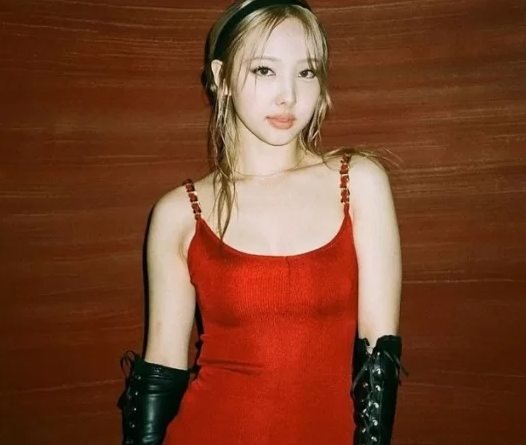 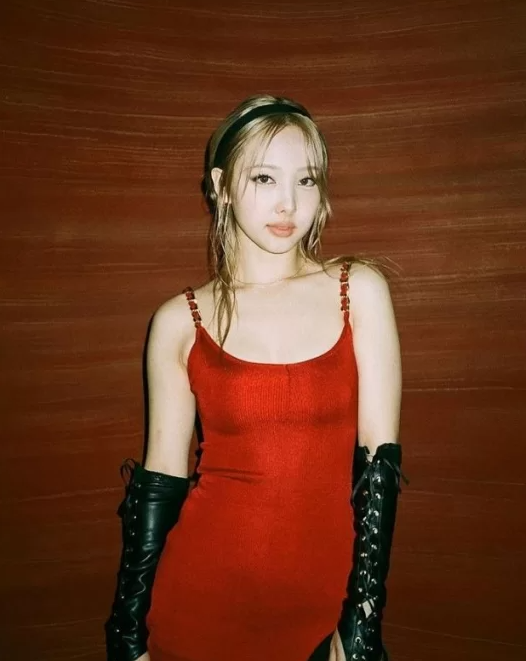 Nayeon released two photos on her Instagram on the 27th with a short comment saying “Talk that Talk.”

In the photo released, Nayeon poses in front of the camera in a red sleeveless mini dress.

After dyeing blonde for the comeback, it catches the attention of those who try to create a unique hairstyle.

Meanwhile, the group TWICE, which includes Nayeon, released its 11th mini-album “BETWEEN 1&2” on the 26th.

The new song “Talk that Talk” was composed and arranged by Lee Woo-min, a composer who made TWICE hits such as “KNOCK KNOCK” and “The Feelings,” and Danke, a famous K-pop lyricist team, added a touch to the lyrics to enhance its completeness. 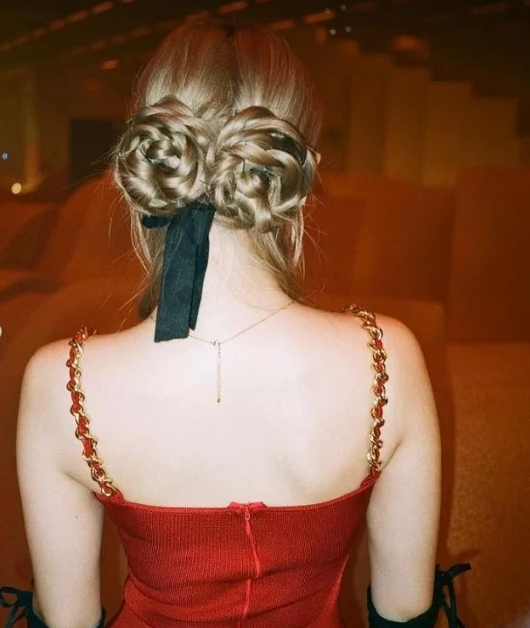 The attractive points are the lovely message, the nostalgic and lively beat of the Y2K mood, and the coolly stretching chorus melody. 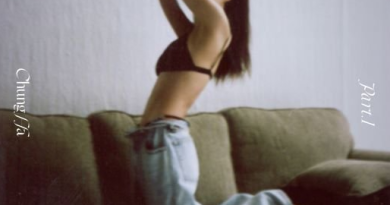 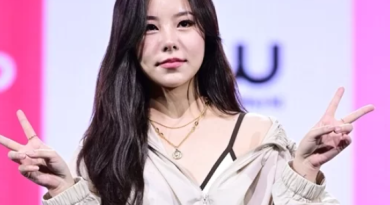 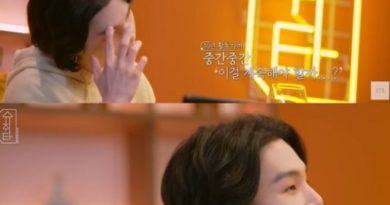 BTS Suga “The heyday of singers is not long…”The last..