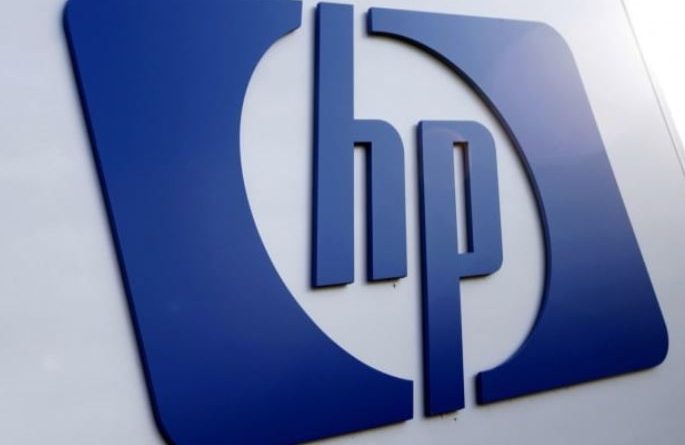 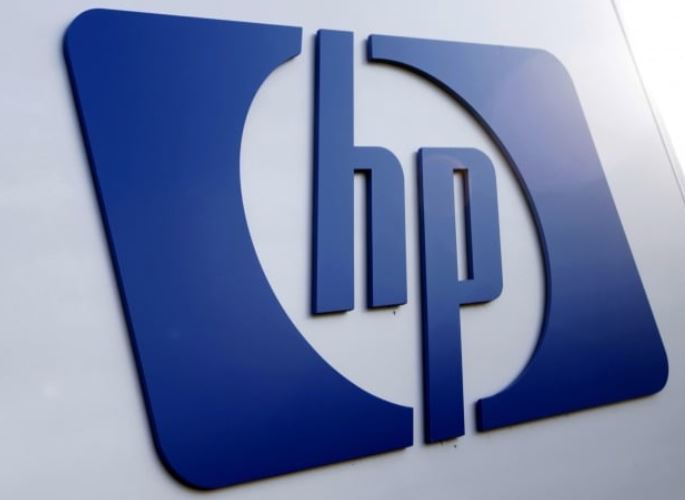 HP announced in a statement on the 23rd that it plans to reduce 4,000 to 6,000 employees over the next three years. Demand for computers soared due to the spread of telecommuting and remote classes during the pandemic, but computer sales worldwide declined after the pandemic ended. It is a concrete move to overcome this.

Shares rose more than 2% in after-hours trading after HP announced the restructuring plan.

HP came up with a restructuring plan called ‘Future Innovation Plan’. It could save about $1 billion over the next three years, including annual restructuring, the company said. It explained that $600 million of that $1 billion will be reflected in fiscal 2023 (October 31st, settlement date).

HP said sales in the fourth quarter (August to October) fell 0.8 percent year-on-year to $14.8 billion. Sales in the personal system sector, including PCs, fell 13% to $10.3 billion during the same period. In terms of the number of sales, it decreased by 21%. Profitability also deteriorated. The operating profit ratio of the personal system sector fell to 4.5 percent from 6.9 percent in the previous quarter.

HP lowered its net profit outlook to reflect this trend. The company’s first-quarter adjusted earnings per share (November to January) are 70 to 80 cents. The figure is below the Wall Street analysts’ average of 86 cents. 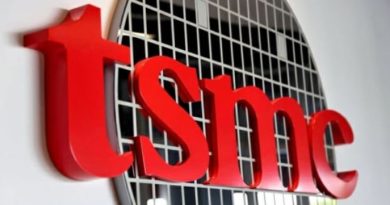 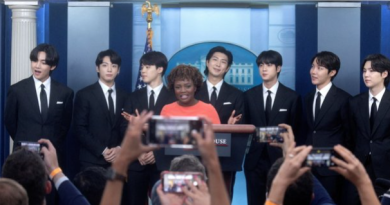 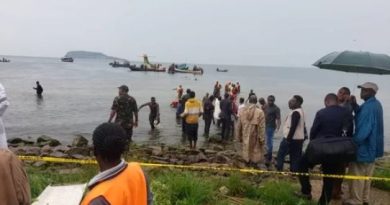