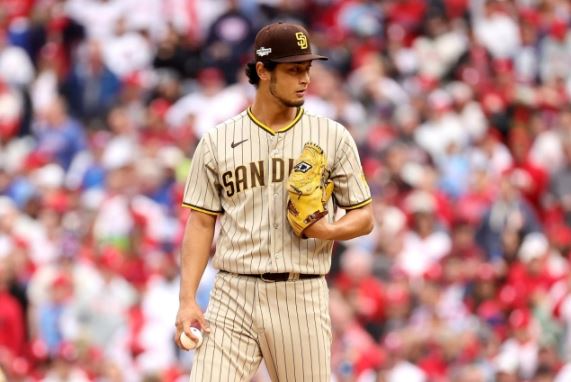 The Japanese national baseball team, Samurai Japan, aims to win the World Baseball Classic (WBC) in March next year. Japan was the winner of one or two tournaments in 2006 and 2009. “Monster Pitcher” Daisuke Matsuzaka played an active role in two consecutive tournaments. He faltered in the third and fourth tournaments. He finished third in a row, behind the Dominican Republic, the United States, and Puerto Rico, led by Major League Baseball players.

Since Hideki Kuriyama took office in December last year, the Japanese national team has been steadily preparing for next year’s tournament. They are currently teaming up as Japanese domestic league players and conducting warm-up matches.

Even if the best Japanese professional baseball player is selected, the full power will be completed only when a player who is active in the Major League joins. North and Central American countries, including the U.S., will form teams of major league players and compete in the tournament.

Kuriyama went to the U.S. during the season to meet Japanese players and watch the game.

However, it may not be easy to call up the Major League national team. Shohei Otani (LA Angels) is likely to join, but Darvish Yu (San Diego) and Seiya Suzuki (Chicago Cubs) are unclear.

Darvish and Suzuki’s agents said in an interview with the Japanese media and the U.S. on the 9th (Korea Standard Time), “It is a difficult problem to judge. We are considering it carefully,” he said. He declined to give a definite answer, saying he personally shared opinions with the player about joining the WBC national team. Regarding Darvish, he said that he threw a lot this season.

Darvish pitched in 30 games this year, recording 16 wins and 8 losses and an ERA of 3,10. He pitched 194 innings. Following his major league debut with the Texas Rangers in 2012, he recorded the most wins in 10 years. He won the most wins in the team and added two more wins to the postseason.

Considering the age of 37 years old, joining the national team does not seem easy. Darvish will become an FA (free agent) when he fills next season.

Suzuki moved from Hiroshima Carp to the Chicago Cubs and settled down. He was out of power due to injury, but he easily passed his first major league season. In 111 games, he batted .262 with 104 hits in 397 at-bats, 14 home runs, 46 RBIs and 9 steals. The national team’s central batting line plan was even proposed, which includes No. 3 Otani, No. 4 Murakami Munetaka, and No. 5 Suzuki.

But the atmosphere is a little vague. For Suzuki, the national team is important, but it is better to prepare for the second season of the Major League from the spring camp. I want to focus on my team. It is a situation that is bound to be a worry. 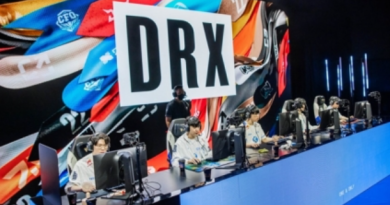 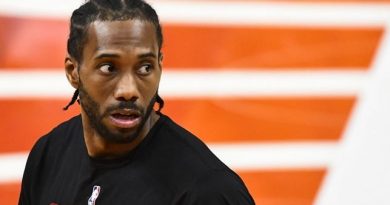 Declaration of the FA, Leonard, negotiating 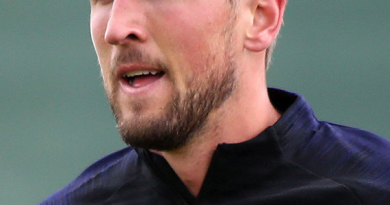 Harry Kane “Looking forward to next season with a great coach”