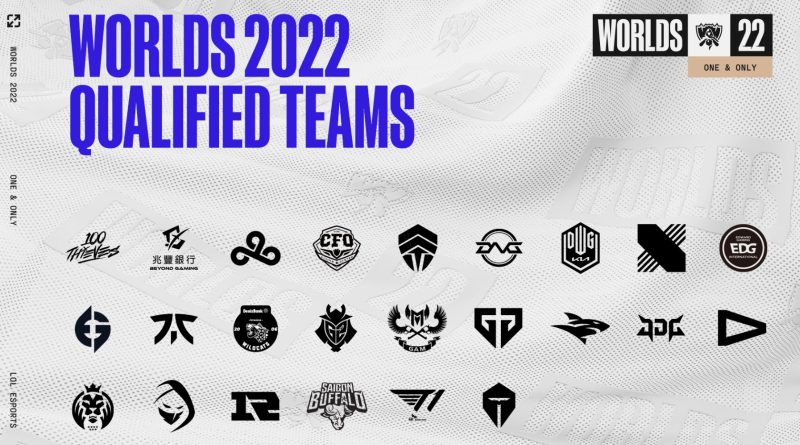 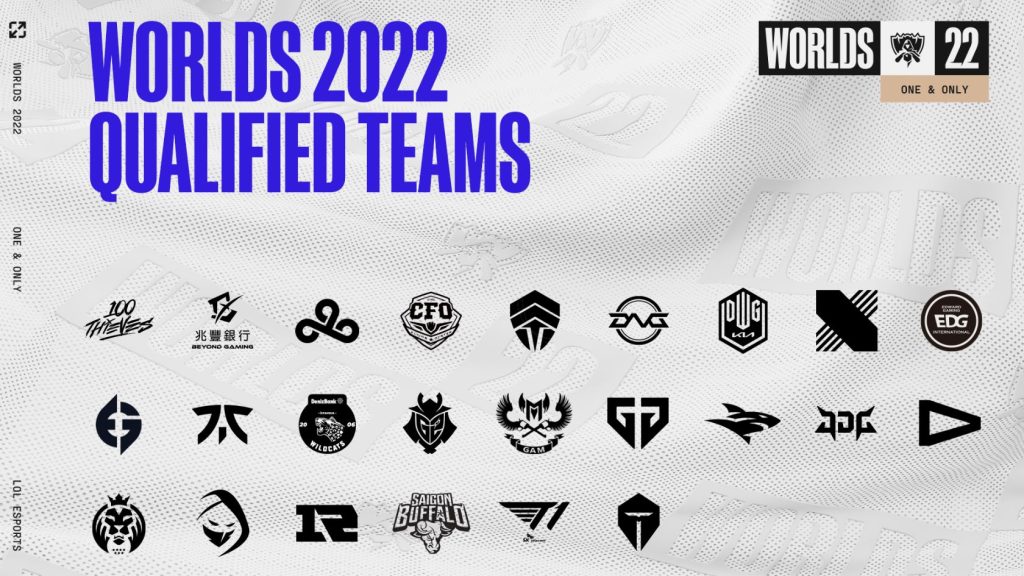 Riot Games announced on the 4th that the final match of the 2022 League of Legends World Championship will be held at the Chase Center in San Francisco, California, at 9 a.m. on the 6th in Korean time.

In this final, LCK (Korea) representatives T1 and DRX will compete for the championship cup (Summoner’s Cup). In the last semifinals, T1 beat China’s Jingdong Gaming and DRX beat Gen.G by a set score of 3-1 and reached the final.

This final is special in that it is the first final stage between LCK teams in five years. LCK directed the World Championship finals between SK Telecom T1 and the KOO Tigers in 2015, and SK Telecom T1 and Samsung Galaxy in 2016 and 2017. The showdown between the two teams also confirmed LCK’s record of winning seven World Championships in 12 times.

T1 is far ahead of the opponent’s record, but DRX is also not easy. DRX had been losing seven consecutive games against Gen.G until just before the semifinals, but eventually won 3-1. DRX came up with fierce momentum from the play-in stage to the final stage.

If T1 wins, it will set a record of winning four LoL World Championship for the first time in history. T1 held the only three-time championship record through wins in 2013, 2015, and 2016. T1’s victory also leads to ‘Faker’ Lee Sang-hyuk’s only four-time World Championship winner. Head coach ‘Bengi’ Bae Sung-woong may leave his name as the first player and coach to win the championship.

On the other hand, DRX is aiming to win its first World Championship since the team was founded. You can also be named as the first team to win the championship, starting with the play-in stage. Attention is also being paid to whether “Deft” Kim Hyuk-kyu, who had no relationship with the World Championship final stage despite his high reputation, will be able to win the title. 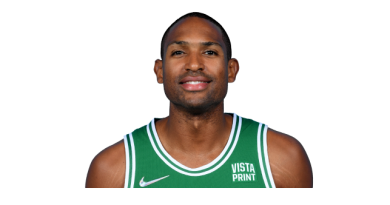 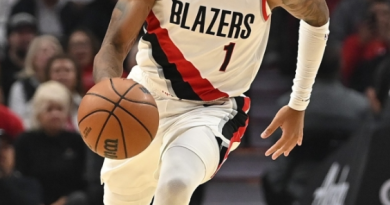 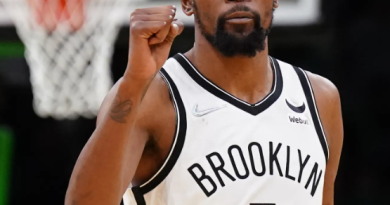