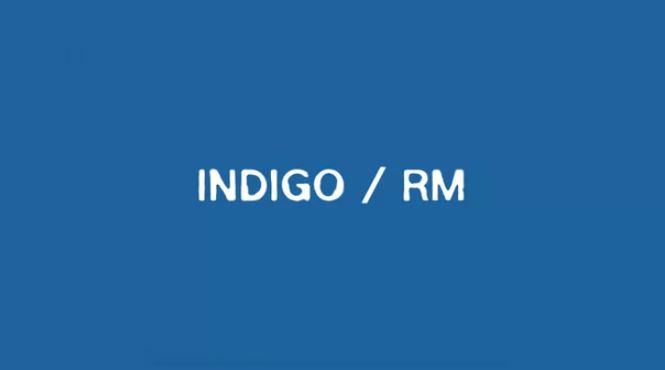 RM of the group BTS has released an identity film for his solo album “Indigo.”

RM posted an identity film on the 23rd that visualizes the various elements that make up his solo album “Indigo.”

The video, like an artwork visual film, begins with a silhouette of shaking flowers against the background of the sound of the wind of raw things, and blue-colored images appear through a quick cut transition.

The visual identity of “Indigo” appears and disappears faintly as if ink is colored, and phrases such as “Document of my youth in the moment of independence” and “the last archive of my 20s” appear, ending the video.

Indigo is RM’s first official solo album, and it contains RM’s honest feelings, worries, and various podiums like a diary. It will be released on December 2. 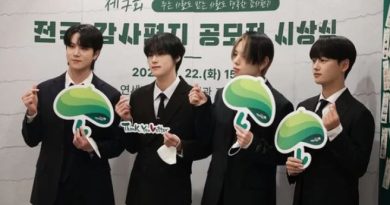 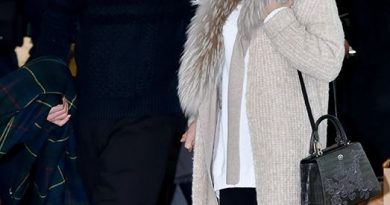