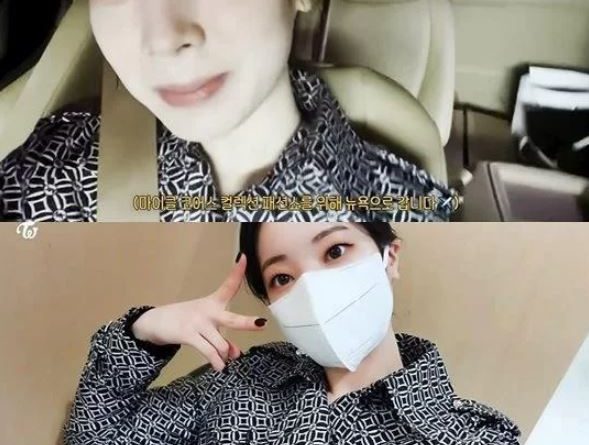 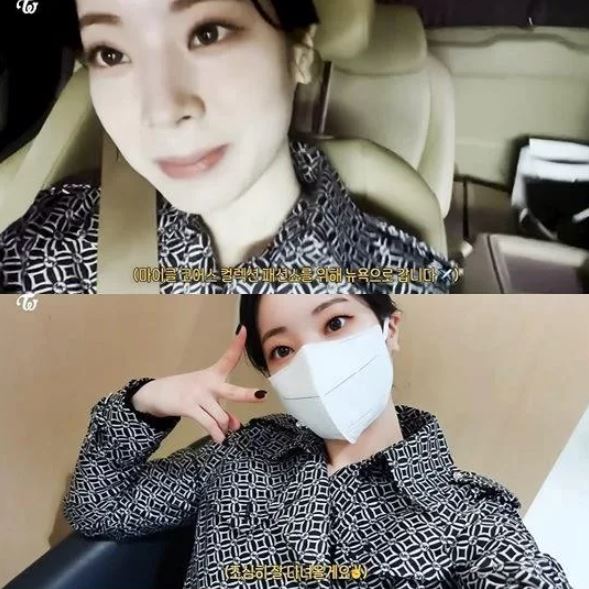 Group TWICE member Dahyun went to New York alone for the first time without the members.

On the 28th, a video was uploaded on TWICE’s official YouTube channel under the title “DAHYUN-log: New York Fashion Week.”

Dahyun then said, “It’s my first time getting my nails this matte. “I’m wearing a chic and black dress on the day of the show, so I matched it,” he said, showing off his extraordinary preparedness.

Dahyun arrived at the airport lounge a little later. He said, “It’s my first time going to New York alone, so I asked for a camera. So I’m going to continue filming.”

Later, Dahyun, who boarded the plane, took a video of TWICE coming out of the plane and was briefly immersed in old memories.

After arriving in New York, Dahyun said, “I was actually going to film in the middle of the schedule, but I couldn’t film any of it. So I think it’s going to be a very short Vlog, he said. “It was my first time at this fashion show, and I was busy because I had a lot to pay attention to.”

Dahyun said, “I brought a camera to take a time to spend in New York, but I couldn’t take it,” adding, “But to tell you what I did, I went to Brooklyn Bridge and took pictures with the sunset in the background, and I took 1,800 pictures that day.” 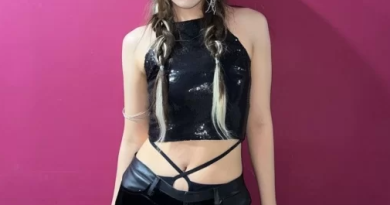 Ahn Yu-jin survives the “be careful of belly fat look”… 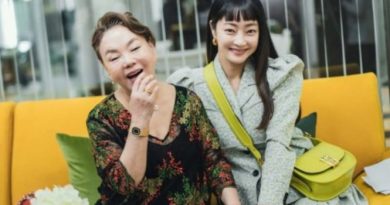 Actor Kim Soo-mi said, “The child case is not guilty…My 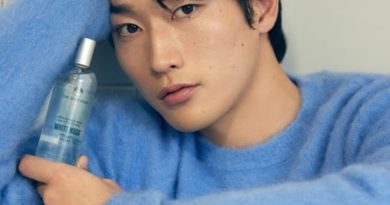