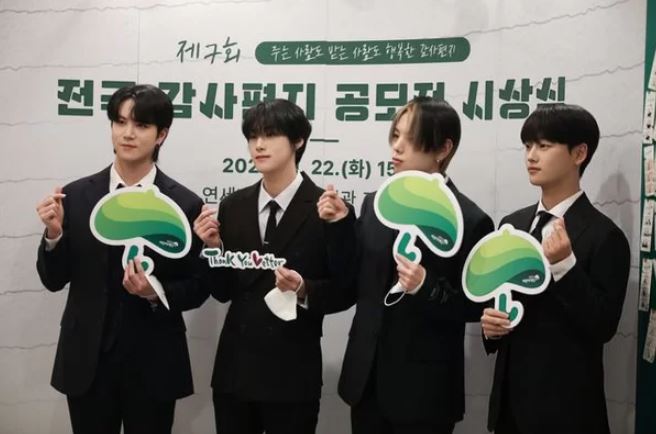 WEi, the “4th generation youth icon” group, shone as a goodwill ambassador for a meaningful event.

Wei, who was selected as a goodwill ambassador for the “Thank You Letter Contest” held by the Green Umbrella Children’s Foundation in March, worked hard to promote the campaign to foster children and youth character to the public. In particular, more children have learned the personality keyword “thank you” through the medium of letters and spread good influence to change themselves by establishing a communication channel between generations.

The “National Thank You Letter Contest,” which WEi has been active as a goodwill ambassador, is a campaign hosted by the Green Umbrella Children’s Foundation and sponsored by the Ministry of Education, the Ministry of Health and Welfare, the Ministry of Gender Equality and Family, the Ministry of Culture, Sports and Tourism, and 17 provincial education offices across the country.

WEi, who shone as a goodwill ambassador on the day, introduced a special episode by hosting the “Bangjjak Awards” before the main award. The letter of the child who won the Minister of Health and Welfare award was read directly on the spot, and a thank-you letter was delivered directly to the Seoul Fire Department and the district office, adding to the true significance of the award ceremony.

Wei said, “I am proud that it was an opportunity to realize the importance of the surroundings through the thank-you letter. “I’m happy to contribute to meaningful work as the first ambassador of the year,” he said.

Meanwhile, WEi has recently completed its fifth mini-album “Love Pt.2: Passion” to solidify its presence as a “fourth generation youth icon.” On December 10th and 11th, the first fan concert “WEi FAN CONCERT – MERRY RUi DAY” will be held to communicate with fans. 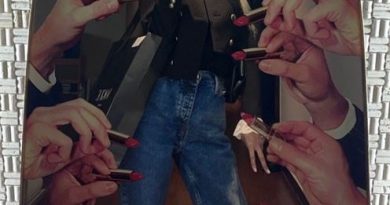 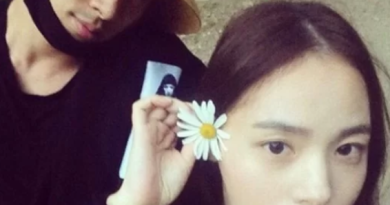 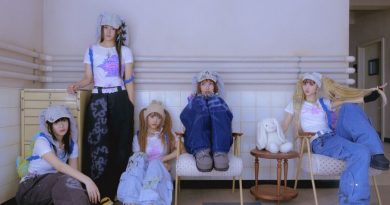