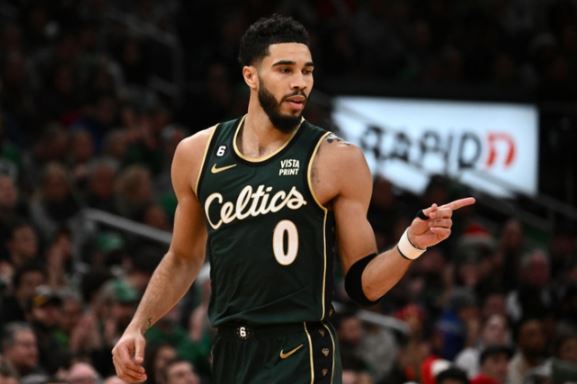 On the morning of the 26th (Korea Standard Time), he beat Milwaukee by 139-118, 21 points in the regular league game of the NBA 2022-23 season at TD Garden in Boston, Massachusetts. This kept Boston at the top of the Eastern Conference with 24 wins and 10 losses.

Boston finished the first half with a 62-61, one-point lead after a fierce battle. Although Pat Connerton and Antetokounmpo fought hard in Milwaukee. Tatum performed amazingly beyond this. Tatum showed a team-level offense equivalent to a total of 26 points with 20 points, 4 rebounds, and 2 assists in the quarter alone. Boston entered the fourth quarter with a lead of 100-86 and 14 points.

If there was Tatum in the third quarter, Brown was the troubleshooter for Boston in the fourth quarter. Brown cut the flow with a goal when Milwaukee chased with Halladay and Antetokounmpo. Boston, where Tatum held out his break thanks to Brown’s hard fight, finally called him on the court seven minutes before the end of the game.

Milwaukee also made a point of chasing Antetokounmpo with his performance, including a pull-up jumper, but Tatum boasted a hot fingertip sense, including a shot in a difficult position. In addition, Brown connected the ball missed by Antetokounmpo with a quick attack, and Boston also succeeded in challenging Smart’s foul. Milwaukee completely lost its momentum and sent all the key players to the bench.

Boston then spent the rest of their time leisurely, easily winning Milwaukee by 139-118, 21 points. 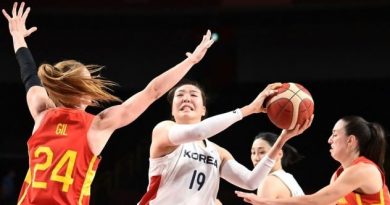 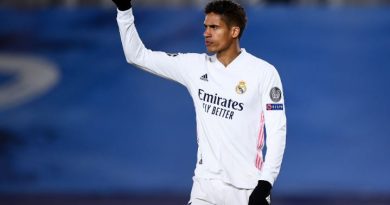 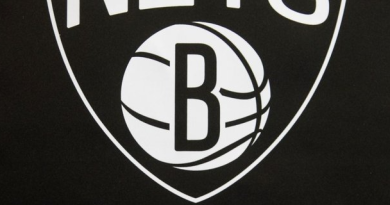