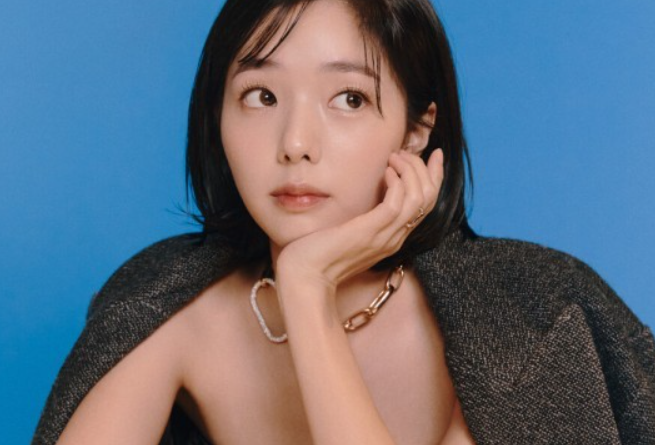 CHAE SOOBIN, “It was fun to see you ruin ‘SNL'” 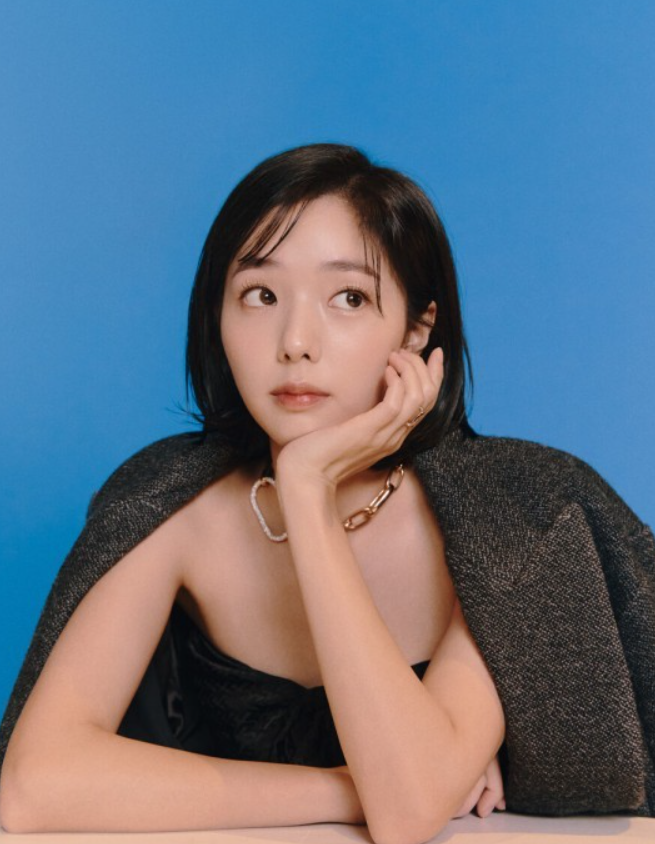 Actress Chae Soo-bin of the Netflix series “The Fabulous” said, “It was fun” about her recent appearance in “SNL Korea 3.”

In an interview held at a cafe in Samcheong-dong, Jongno-gu, Seoul on the morning of the 28th, Chae Soo-bin said, “I received a lot of calls after appearing as a host of SNL Korea 2. It was so much fun,” he said.

He then said, “I invited the audience as if I were performing, and I felt like I was doing a play. You can’t go to multiple takes, but you can go and reveal them at once. I was really nervous, but I liked the feeling of doing a live performance”It’s an entertainment show, but I went to act, so it was really fun. Rather, it was better than appearing on regular entertainment programs,” he said.

As for the abusive acting with Joo Hyun-young, who drew attention, I thought, “Did I say it because I was thinking too hard?” “I should have spilled some,” he laughed, and said, “It was fun to be ruined. He added, “I’m not too afraid of acting out.”

Chae Soo-bin, who showed a broken appearance in “SNL Korea 3,” returns as a unique lovely and bright character through “The Fabulous.”

“I took it last winter, and it was released a year later. “It was really fun,” said Chae Soo-bin, who recalled the time of filming “The Fabulous.” “It’s so nice to see you a year later.” He said, “It feels like I took it a few days ago, but I enjoyed it as if I were on a trip down memory lane.”

Regarding the achievements ranked at the top on Netflix in 24 countries after the release of “The Fabulous,” he said, “In the past, we watched dramas with Korean ratings, but we are grateful that we can see our works around the world at the same time.” It was amazing that there were people who recognized me when I went abroad or traveled. I was grateful.”

“It didn’t feel heavy. When I read the script, it was a work that we could enjoy and watch lightly. “I thought it would be fun without any hesitation,” he said, explaining why he appeared.

The Fabulous, released on the 23rd, is a hyperrealistic romance series that depicts the dreams, love, and friendship of young people who have devoted their lives to the fashion world, which is written as fashion and read as passion. Chae played Ji-eun, who is living more fiercely than anyone else in the unpredictable fashion world. He collaborated with actors Choi Min-ho (SHINee Min-ho), Lee Sang-woon, and Park Hee-jung. 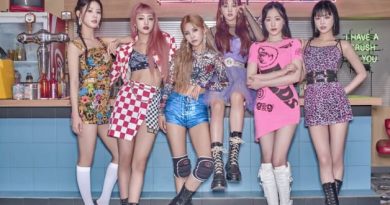 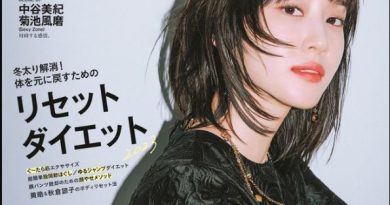 Actor Park Eun-bin stands tall as the main star of the new..

“Gil Eun Ji” Lee Eun Ji, will you turn into a hunting girl this time?