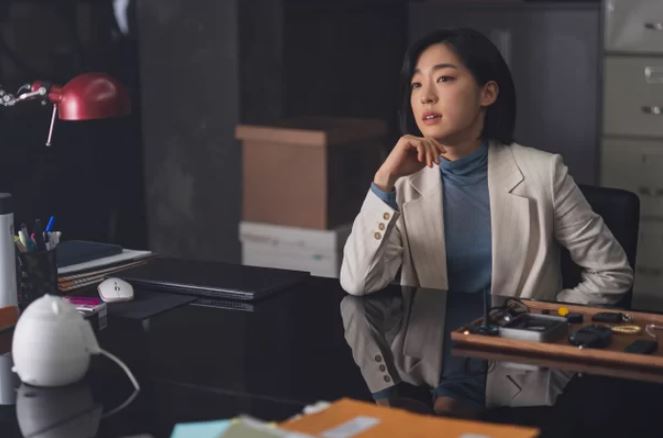 Actor Choi Sung-eun, who was demoted from the criminal entertainment film “Gentleman” (directed by Kim Kyung-won, produced by Trickster), heralded a charismatic transformation.

Choi Sung-eun, who won the Rookie of the Year award at the 25th Chunsa Film Festival upon her debut with “Start-up,” has even won the modifier “Monster Rookie” for her complete passionate performance in the drama “Monster.” Choi Sung-eun, who quickly rose to the lead role of “Annara Sumanara” and made a leap forward as a trusted actor, will captivate the audience by presenting a new character with her own color in “Gentleman.”

In “Gentleman,” Choi Sung-eun plays Kim Hwa-jin, the prosecutor of prosecutors who do not notice anyone in front of fire, and visits the audience with a new look. Kim Hwa-jin is a self-righteous prosecutor who was demoted while investigating a 50 billion won stock price manipulation case involving law firm tycoon Kwon Do-hoon (Park Sung-woong), and will join hands with Ji Hyun-soo (Joo Ji-hoon), the president of Heungshinso, disguised as a prosecutor to catch him.

In order to play the role of a prosecutor, Choi Sung-eun carefully searched and studied the prosecutor’s work or how to work in the field by referring to documentaries. In addition, he completed his own character by considering how to express the center of his body, posture, and eyes.

In response, head coach Kim Kyung-won said, “The understanding of the role was very high. “I think I was fully prepared from the first meeting,” he said, amplifying expectations for Choi Sung-man’s acting with his character interpretation.

Senior actors such as Ju Ji-hoon and Park Sung-woong and Choi Sung-eun’s chemistry cannot be missed. Joo Ji-hoon, who worked with him, said, “Even if you stay still, you flinch at charisma,” raising expectations for Choi Sung-eun’s charisma, who is completely immersed in Kim Hwa-jin’s character, nicknamed “Crazy X” by the inspection department. Park Sung-woong, who worked together while playing a character in a confrontation, also said, “I thought he was a great monster rookie,” drawing attention to Choi Sung-eun’s brilliant character play among seniors with long experience.

“Gentleman” is a story about a 100% successful CEO of Heungshinso pretending to be a prosecutor to find a missing client and chasing bad people without being considered illegal or legal. Ju Ji-hoon, Park Sung-woong, and Choi Sung-eun appeared, and Kim Kyung-won, director of “Artist: Born Again,” took the megaphone. It will be released on December 28. 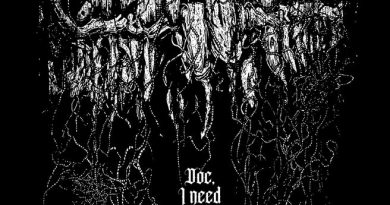 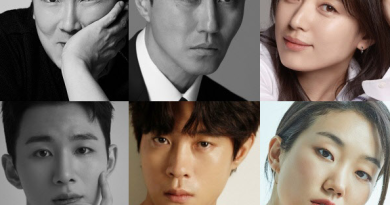 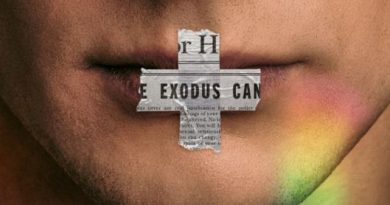