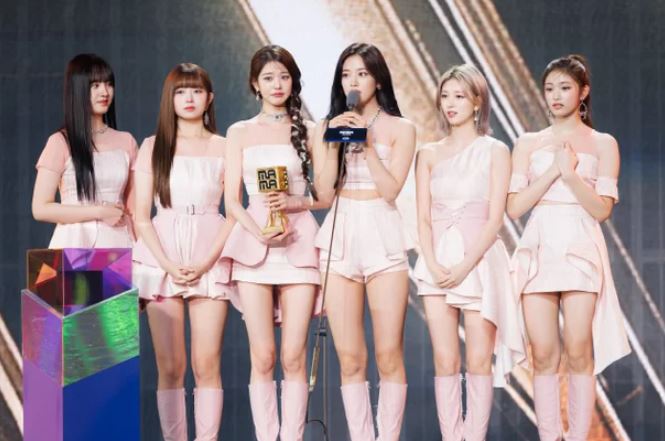 Ive won both the Rookie of the Year award and one of the Grand Prize, “Song of the Year,” at the 2022 MAMA Awards held at Kyocera Dome Osaka, Japan, on November 29th to 30th. In addition, she won four trophies, including the Favorite New Artist Award and the Best Dance Performance Female Group category.

Ahn Yu-jin said, “It’s been a day when Ive won the Rookie of the Year award and the Grand Prize at It is a great honor to be on such a big stage, but it is all the more meaningful to receive so many valuable awards. Thank you to the company’s family and Dive (Ive official fan club. “It’s an honor to be the leader of such a great team,” he said with tears.

Liz said, “I’m grateful to Dive and Ive families,” and Jang Won-young said, “I’m grateful that you love our songs so much this year. As time goes by, it seems to me that I am really happy and blessed that only those who can thank me no matter what I say. Thank you to the company family and Dive. “Thank you so much for giving birth to us, our six parents,” he said.

Ive, who debuted on December 1 last year, stood as the strongest girl group in the fourth generation of K-pop, making a series of hits from his debut song “Eleven” to “Love Dive” and “After Like.” It has continued to dominate various music charts for a long time and has proven its strong fandom firepower by surpassing 2.7 million copies of cumulative album sales within a year of its debut. After ITZY, she swept the top spot in music broadcasts by three terrestrial broadcasters for the second time, winning 13 awards, setting a new record as the first girl group to win more than 13 awards for the shortest time in girl group history. On top of that, “Love Dive” and “After Like” all continued to record more than 10 wins on music shows. 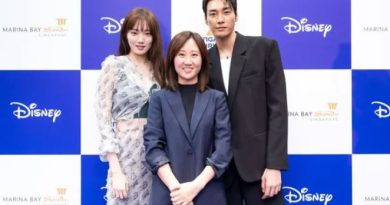 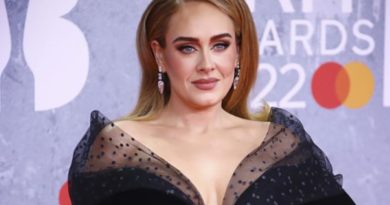 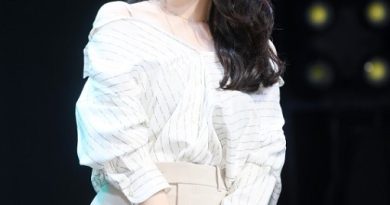