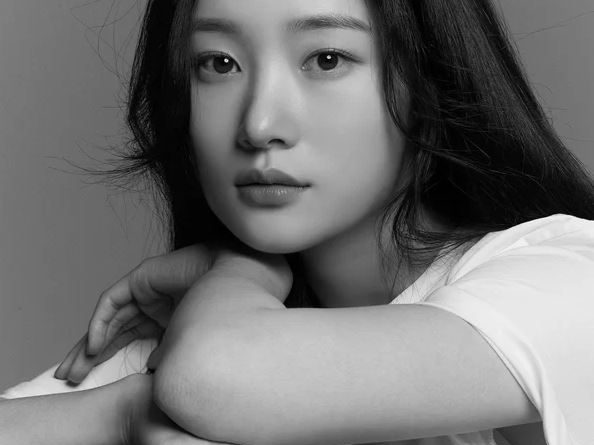 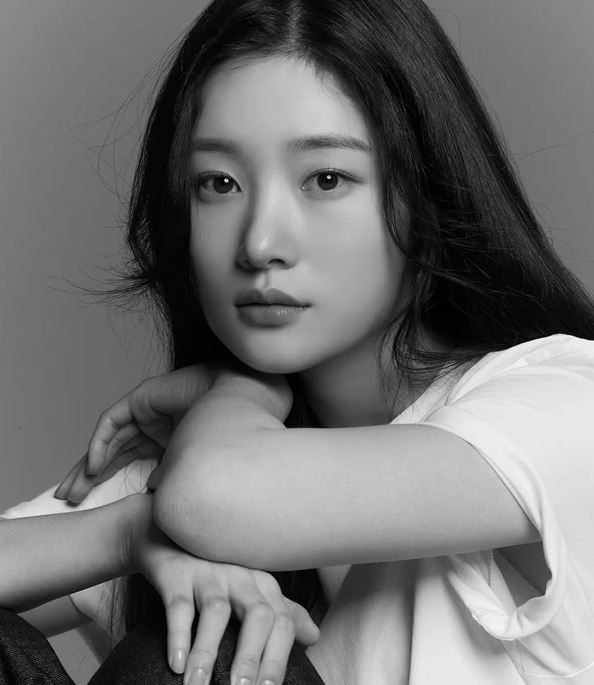 Actress Jung Chae-yeon was evaluated to have grown a step further through the drama “Gold Spoon.” Jung Chae-yeon’s re-evaluation of her acting skills is more meaningful as she completely turned from an idol to an actor in September while filming “Gold Spoon.”

Jung Chae-yeon debuted in September 2015 as a member of the girl group DIA on the 7th. DIA released songs such as “Do you want to go out with me” and “I’ll wrap you up,” but she did not stand out in the music industry.

On September 14, DIA released her new shingle album “Routing For You” and wrapped up her group activities with the song. DIA’s agency, Pocketdol Studio, announced on September 15 that it will expire its exclusive contract with DIA for seven years on the 17th. DIA was scheduled for a music show. However, on September 10, Jeong Chae-yeon fell down the stairs during the filming of “Gold Spoon” and suffered injuries such as a collarbone fracture and concussion, so she organized her seven-year activities without appearing on music shows. Jeong Chae-yeon returned to the scene after surgery and about a month of rehabilitation after injury.

Jung Chae-yeon completely turned into an actress as she left the Pocket Girl Studio and moved to BH Entertainment, an actor’s agency, as the girl group DIA, which had been working since her debut, was disbanded.

When asked about the injury first, Jung Chae-yeon said, “It’s fortunate that I didn’t get hurt more seriously. It’s the moment you get hurt in the moment. Rehabilitation is going well. The bones are also well attached. “I’m recovering well,” he said, reassuring his fans. “It was the last day of filming that I got hurt. I was both upset and sorry. However, he added, “I was grateful that the director was worried and comforted me by saying, ‘You can recover and come back and take it.”

How does it feel to completely change your career from an idol to an actor?

Jung Chae-yeon said, “In fact, I dreamed of becoming an actor earlier,” adding, “I debuted as an idol first due to an unexpected opportunity,” adding, “I don’t think I would have been who I am today without my idol days.” It’s meaningful and precious. It was a time when I did my best and had no regrets. There are so many attachments. I don’t have confidence, but I overcame it a lot while living as an idol. “It was a very helpful time for me,” he said, looking back with affection.

Jung Chae-yeon made her two debuts as I.O.I, a project girl group for DIA and Mnet’s audition program “Produce 101.” Jeong Chae-yeon compared DIA to her parents-in-law and I.O.I to her in-laws.

“Dia is my home. There are things you can only say to your mom. DIA members don’t say “I love you” to each other, but I can relate to your words. I complain that it was hard, but it’s very warm. I.O.I. is my in-laws’ house. I’ve never experienced my in-laws, but I feel like they’ll encourage me a lot and take care of me. The members give me a lot of encouragement and express me well. I think I was able to get the best friends in my life through the activities of the two groups.”

Jeong Chae-yeon turned into an actress, but left room for her singing career. Jung Chae-yeon said, “Singer Jung Chae-yeon has not retired,” adding, “If Diana and I.O.I reunite, I will always do it.” I don’t think it’s a complete end. “I hope the fans are not upset,” he said.

As it was her first work as a full-time actress, Chung Chae-yeon’s affection for “Gold Spoon” was extraordinary. I watched every scene with a study mind. Jeong Chae-yeon said, “I couldn’t watch it comfortably just because I finished filming. “When I monitor it as if I’m studying, I feel like there will be some improvement next time,” he said, showing a serious attitude toward acting.

What was his acting like when he saw it for himself? Jung Chae-yeon said, “My acting can’t always be satisfactory, and it can be a big disappointment. So I don’t try to score. As soon as I scored, I thought my self-esteem could go down. “It’s just meaningful to work hard,” he said. However, he was ashamed of the reaction of the viewers who praised his performance, saying, “Thank you.”

Jeong Chae-yeon watched her seniors on the spot as if she was studying them. Jung Chae-yeon said, “There were many things I had to learn from.”

First of all, regarding Yook Sung-jae, who played the role of Lee Seung-cheon, a lover, he said, “I’ve seen him on music shows while working as an idol, but I didn’t have time to talk. He said, “I have the pleasure of getting to know you through this activity and getting a good colleague.”

He said, “He’s really my senior. He led the scene pleasantly and encouraged me well. I learned a lot while watching the monitor because of my excellent concentration in the scene, and I thought it was amazing that he treated me pleasantly as soon as I finished acting. “He was a good senior and older brother,” he said with admiration.

Regarding Lee Jong-won, who played the role of Hwang Tae-yong, he said, “I enjoyed your acting in “Hospital Playlist.” That’s why I was looking forward to it a lot, he said. “Hwang Tae-yong is not changing his life, but a person who is being changed, so it’s hard to act.” But he was so good. “I was able to work together comfortably because I was full of passion and accepted the joke well,” he expressed his gratitude.

As for Yeon-woo as Oh Yeo-jin, “The energy was really strong. It’s mild before the shoot, but it’s cool to see Yeo-jin when he starts filming,” he praised, “I got close with this shoot. “I’m the youngest, and I was thankful that you made me feel comfortable,” he added.

Jeong Chae-yeon finally concluded the interview by showing her passion for acting.

“My role models are Jeon Ji-hyun, Son Ye-jin, and Han Hyo-joo. They’ve shown great acting in various genres for a long time, so I want to be like them. I love my job as an actor. I’m getting used to being an actor right now, but it’s fascinating and new every time I read the script. I want to continue to greet you with good works.” 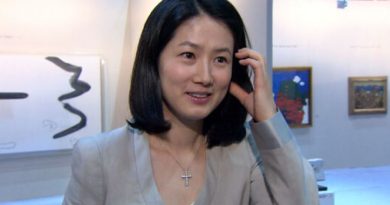 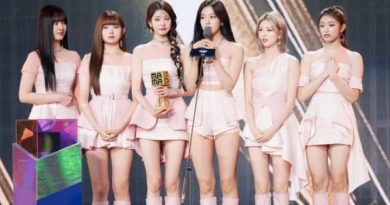