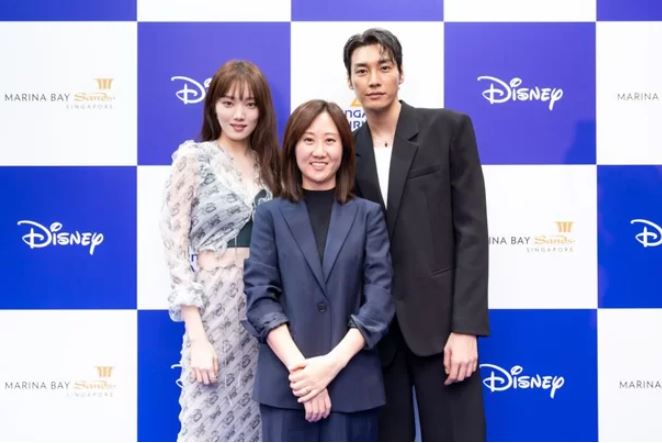 Kim Young Kwang, are you really dating Lee Sung Kyung? I’m even talking about it

“Saying Love,” directed by Lee Kwang-young of “I Love You When You First Met” tells the story of Woo-joo (Kim Sung-kyung), who went downhill in her life after learning about her father’s affair, being kicked out of her house by her lover and falling in love with her son Han Dong-jin (Kim Young-kwang), who ruined her life while planning revenge.

Kim Sung-kyung said at the “Disney Content Showcase 2022” held in Singapore on the 1st, “I felt that Disney cared a lot for the work,” adding, “I’m really happy.” Coach Lee Kwang-young said, “I arrived in Singapore and saw a rainbow in my accommodation,” adding, “I felt good energy.” I feel good,” he said.

Kim Young-kwang and Lee Sung-kyung have known each other, but this is the first time acting. Kim Young-kwang said, “We usually play a lot of pranks,” adding, “Lee Sung-kyung’s appearance in this work was unfamiliar. He said, “I felt mature in my gestures and tone, and it made me immersed in my character.”

Lee Sung-kyung responded, “My brother made me immersed in it as if Han Dong-jin was in front of me.” He added, “My brother valued all gods in the field, and he learned such a good attitude.”

When asked if he felt like he was really in love because he was immersed in the character, Lee Sung-kyung replied, “My heart always moved when I made eye contact or was in the same space.”

Kim Young-kwang also said, “There was a moment when I felt love as I gradually fell into the character in the drama, I remember that way,” adding, “I lived in a character.”

Director Lee Kwang-young said, “In the editing room, my eyes changed to the point where I wondered if they were dating,” adding, “Interestingly, Woo-joo looked prettier from the moment Dong-jin felt love for Woo-joo.” The appearance of the universe remained the same, but the universe looked pretty,” he explained their breathing.

On this day, media in Southeast Asia, including Taiwan and the Philippines, showed great interest in “Saying Love.” When asked, “When do you usually feel love?” Lee Sung-kyung answered instead with a story of her work.

“Our drama is a realistic story that everyone can relate to,” he said. “It’s such a penetrating love that I don’t know when I came to like this person.” I think this is very realistic,” he said.

Kim Young-kwang sympathized with Lee Sung-kyung’s words, saying, “Love is not something you notice at that moment, but when you look back on your memories later, you seem to find out, saying, “Oh, Kim Young-kwang said.

Amid the trend of fast-breathing dramas, when asked about the power of slow melodrama, director Lee replied, “I made the work with the thought that if I was comforted and sympathized, I would give comfort and empathy to someone.”

There was also a question about how to get out of the character. Kim Young-kwang said, “I naturally escaped while preparing for my next work.”

Lee Sung-kyung said, “After the work, I make memories by traveling alone or meeting actors or directors who worked with me,” adding, “I was disappointed that this character had to send my next work too quickly because there were a series of works.”

Director Lee Kwang-young said, “The two actors acted in melodramas a lot, but this work shows Kim Young-kwang and Lee Sung-kyung who have never seen each other before.”

When asked about his next move, Lee Sung-kyung replied, “It is to meet a good work that can grow as an actor.” 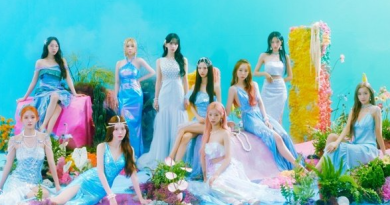 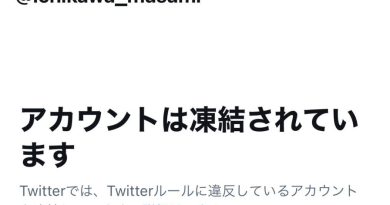 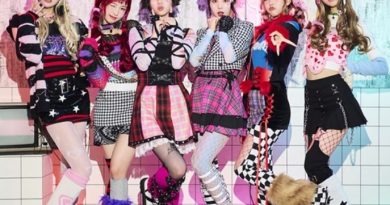