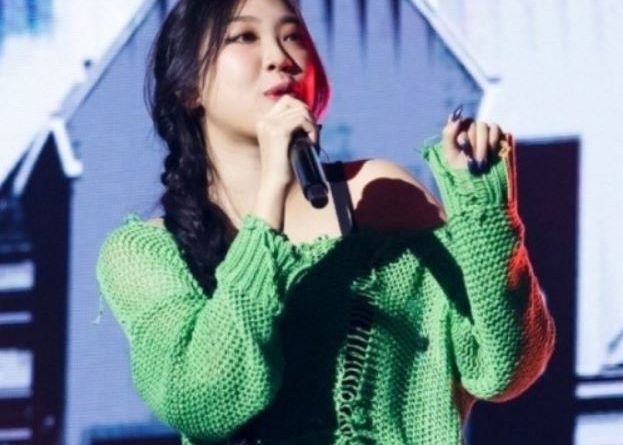 Lee Young-ji, who broke the glass ceiling, challenges the first female winner of “Show Me the Money.” 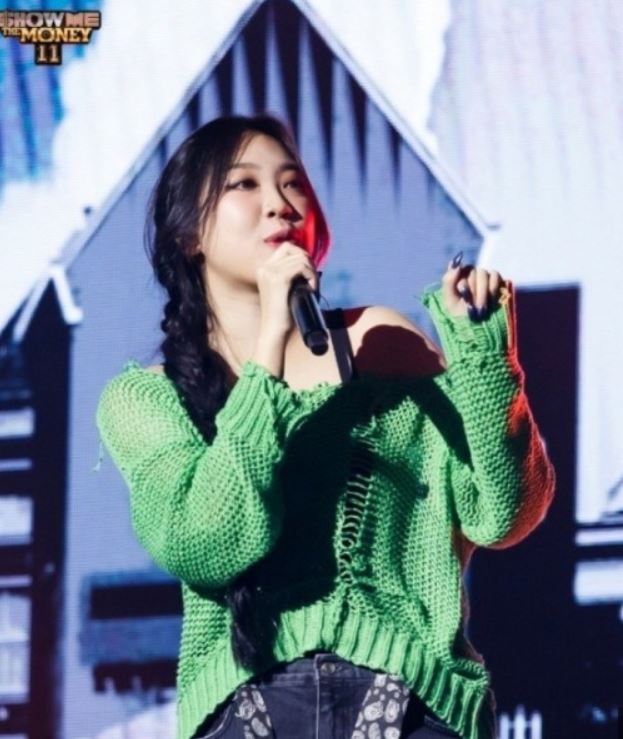 There is no gender in music. However, in hip-hop, the rapper was considered the exclusive property of a man.

The Bronx in New York in the 1970s. Hip hop music started by black people in poverty may have been germinating masculinity from the beginning. DJ Kool Herc, who devised the DJ box in the reality of discrimination and survival of the fittest, was also a man. It is a well-known fact that independent and courageous lyrics of outsiders have become the basis of hip-hop.

The trend of domestic hip-hop is different from that of the United States. The Korean hip-hop culture, which first-generation international students and U.S. soldiers spread since the late 1980s, was led by the upper class of culture, not outsiders. The two countries’ hip-hop branches between the Pacific Ocean were different, but the destination of masculinity was the same.

Most of the famous hip-hop singers are men, and rappers called the “first generation of domestic hip-hop” are men, so they have become “hip hop = men.” Even in rap survival programs such as “Show Me the Money” and “High School Rapper,” the majority are male applicants. When women were treated as objects of consumption, not as subjects of production, the base of hip-hop eroded.

Becoming their own league, getting farther and farther away from the public. I can’t listen comfortably because most of the lyrics are abusive and want sexual interaction with money and reason. Aside from violent and strong musical elements, rappers have become more aware of being unfavorable when they encounter incidents such as drugs, alcohol, and privacy revelations.

It was Lee Young-ji who made gold on the glass ceiling of the cultural scene of hip-hop. In 2019, he instantly caught the eye of teenage rappers who appeared in “High School Rapper 3.” Lee Young-ji, a young rapper who has been rapping for six months. She was a “talented” high school girl who rapped to deliver a message with a healthy mind and health.

The appearance of wearing a school uniform as the only one of his peers who dressed up with bleaching and piercing explains rapper Lee Young-ji’s identity. Lee Young-ji was determined even among his peers who ignored him, saying, “What you’re doing is not hip-hop,” “Hip-hop is hard for you to understand,” “I didn’t drop out of school,” and “I didn’t go on a school trip.” “Where did you learn that kind of hip-hop?” he laughed. Then, he became the only TOP6 in the 10th grade to perform on the final stage.

It looked like it wouldn’t fit into the world of rap, but it was hip than anyone else. A natural talent with heavy voice, extraordinary tone, neat diction, vocal skills and tone. In addition, it was a moment for amateurs to become professionals as they improved rapidly with the production of mentors. Lee Young-ji won the title of the first female winner in Mnet’s hip-hop survival by winning the “High School Rapper 3.”

Lee Young-ji challenged Mnet’s hip-hop survival again after three years. For three years, Lee Young-ji has established herself as a singer and a success in entertainment programs. When Lee Young-ji appeared in the preliminary round of “Show Me the Money 11,” participants began to check, saying, “Why did you come out and take away the rice bowl?”

While “Show Me the Money” came to season 11, famous rappers also challenged the survival, and recognized celebrities also challenged the rap. However, he only set the day for Lee Young-ji’s challenge and said, “Why? It’s annoying.” He didn’t hide his inferiority complex, saying, “Isn’t he an entertainer?”

Lee Young-ji’s mission song “NOT SORRY” reached the top 5 as soon as the song was released. The performance video ranked fourth in YouTube’s soaring popularity, easily exceeding 3 million views. Other mission songs “WITCH” and “WE” also remain in the top 100 on the chart.

Lee Young-ji not only broke gender discrimination in hip-hop, but also broke the image of dislike for rap. Soft and strong charisma, confidence and confidence in hip-hop shone in the competition. The attitude to convey his thoughts and experiences meaningfully and the healthy and hopeful lyrics on a good beat captivated the public. Lee Young-ji, who said, “I want to know if you can get hot like fire with rap.” Lee Young-ji was hot, and the public became hot together.

The probability of winning the title of “Show Me the Money 11” following “High School Rapper” is 25%. There is one day left to check if the word that Lee Young-ji won anyway will be a reality. 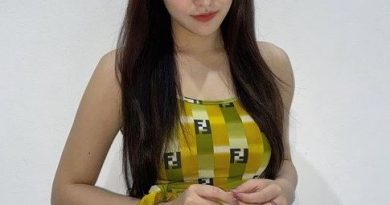 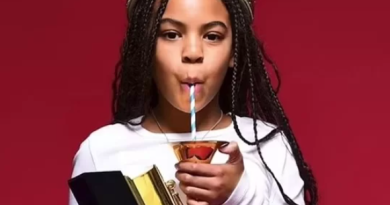