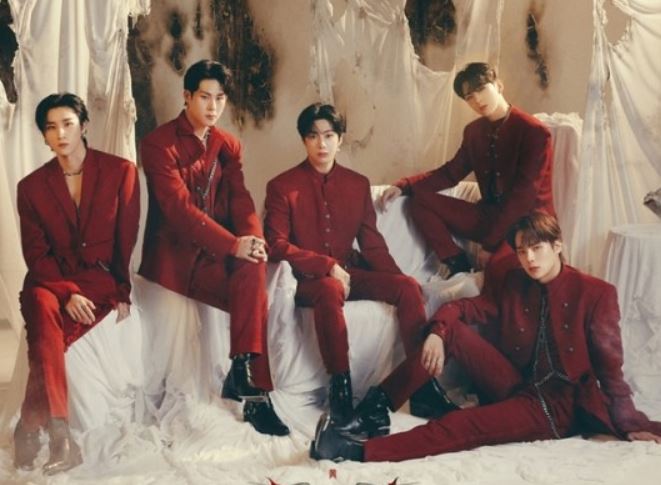 MONSTA X caught the eye with a strong mood.

MONSTA X posted the concept film and photo of the second version of its 12th mini-album “REASON” on its official SNS from the 26th to the 28th.

MONSTA X, which maximized its fatal charm and visuals with a red suit, provided a movie-like immersion with fire and white cloth as objects through concept films. When member I.M lit a match, urgent music began, and the members created dangerous scenes with fire. In the last scene of the individual concept film, wounds and blood vessels on each member’s cheeks showed together, leaving a more intense impression.

Through the concept photo released, MONSTA X showed their individuality and further enhanced visual synergy. It showed the blackened fabric and walls and perfectly expressed the feelings that were broken by the dangerous relationship.

MONSTA X, which is raising expectations for its comeback with the release of its second version of concept films and photos, will continue to release teaching contents containing various concepts sequentially and give hints on the atmosphere of the new album.

MONSTA X’s new mini-album “REASON” tells the story of their “reason” for building their presence with perfect teamwork. It contains the process of finding a clear reason for existence within various relationships and discovering the meaning of each other. You can feel MONSTA X’s music, which has become more mature following its previous work “SHAPE of LOVE,” which delivered various impressions of love.

In particular, the title song “Beautiful Liar” sings the reason for love found in the most extreme dangerous relationship. MONSTA X’s performance and vocals are expected to show an unrivaled presence on stage once again.

Meanwhile, MONSTA X’s new mini-album “REASON” will be released on various online music sites at 6 p.m. on January 9 next year. 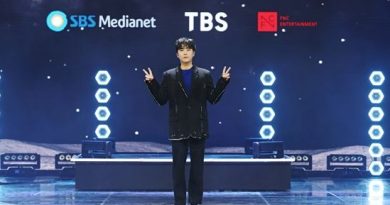 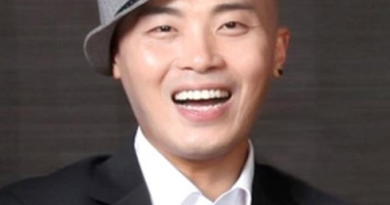 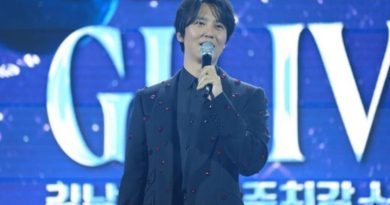 Actor Kim Nam-gil plans a campaign to treat and protect..