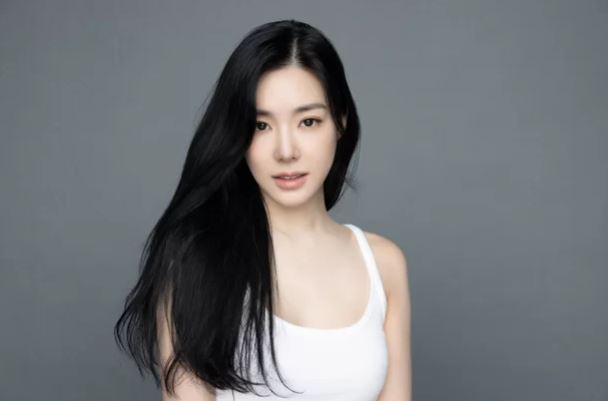 Tiffany Young, a member and actor of girl group Girls’ Generation, has signed an exclusive contract with Subraim.

“We have signed an exclusive contract with Tiffany Young,” Subraim said on the 26th. “We are truly happy to be with Tiffany Young, who has unlimited influence.” We will give full support to show our capabilities in various fields in the future, he said. “We will also spare no support for global activities.”

Tiffany Young’s exclusive contract was based on a strong loyalty with her long-time co-worker. It will sign an exclusive contract with domestic entertainment for the first time in five years since standing alone, continuing to accompany the most trusted manager and spur various activities.

Tiffany Young has created numerous mega-hit songs with her solid, unrivaled voice and lovely charm since her debut as a girl group Girls’ Generation. In August, they released their seventh full-length album “Forever 1” to mark the 15th anniversary of Girls’ Generation, which received a lot of love.

In addition, in 2018, Tiffany Young, who added her real name to Tiffany, announced a new beginning and began her full-fledged activities in the United States. Starting with his successful start as a solo artist by releasing his first solo album “Over My Skin,” he has released his own musical view, including “Peppermint,” “Born Again,” “Lips On Lips,” and “Magnetic Moon.”

On top of that, he played Roxy in the musical “Chicago” this year and turned into a musical actor. He then appeared as Rachel, a reliable helper of Song Joong-ki (Jin Do-joon), in JTBC’s Friday-Saturday drama “The Youngest Son of a Conglomerate,” which ended on the 25th. In addition, he will recently join JTBC’s idol survival program Peak Time as a judge and continue his activities in entertainment programs. 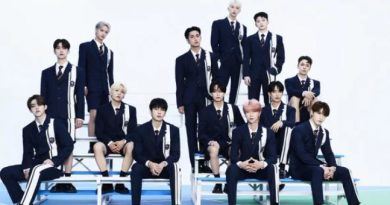