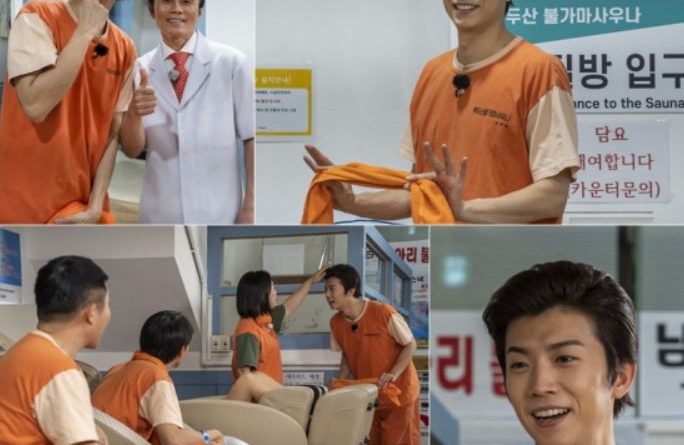 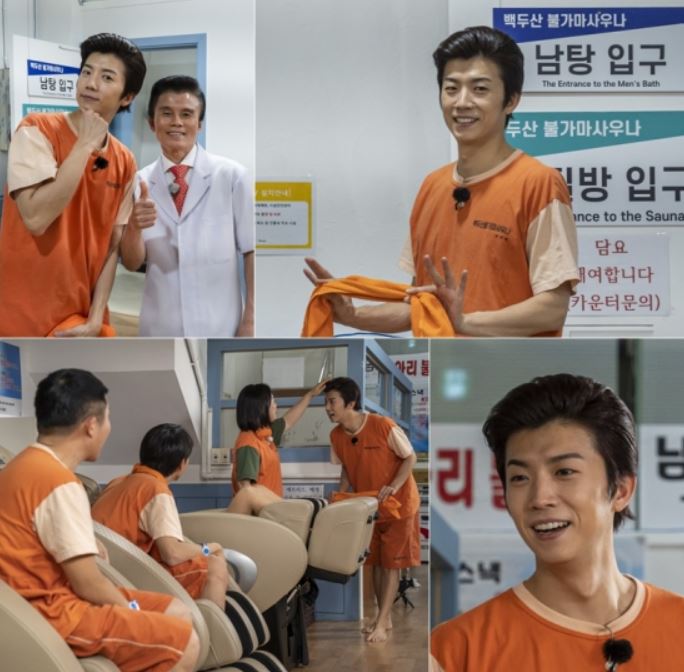 In the 22nd episode of KBS 2TV’s entertainment show “Hong Kim Dong-jeon” (directed by Park In-seok and Lee Myung-seop), which will air on the 8th, members who visited Uijeongbu’s traditional Jeil Market will throw coins to revitalize the local commercial area.

Kim Sook, Joo Woo-jae, and Woo-young, who entered the jjimjilbang, which will provide “blood circulation,” smell charcoal and drink sikhye drunk with happiness. Woo-young`s will be penalized at a barber shop in the jjimjilbang for failing to play the pillow Jenga. Woo Young, who finished his hair styling, led all the members to laugh out loud as soon as he appeared.

Joo Woo-jae raises his thumb at Woo-young’s hairstyle, which reminds him of George Clooney and Seol Woon-do, saying, “It’s the best I’ve ever seen.” Woo-young boasts an unflattering hairstyle even if he greets 90 degrees, giving a big laugh once again. Rumor has it that Kim Sook sincerely envied her, saying, “I totally envy your hairstyle.”

Afterwards, a coin toss of fate that determines the fate of the part-time job continues, and the members test their fate by throwing coins one after another. Cho Se-ho suggested to Woo-young, “I can assist the hairdresser with that hair,” drawing a happy smile from the barber’s owner.

In the still released, Woo-Young`s is drawing attention as he shows off his “Woo-Young`s Clooney” hairstyle that looks like he is wearing a wig. The hairstyle that seems to have been seen a lot on “Gayo Stage” made Woo Young’s idol visual even more savory. It is rumored that Woo-young`s took a proof shot with the owner of the barber shop and showed an attitude that matches his hairstyle, making the scene a sea of laughter. 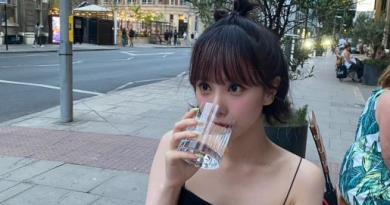 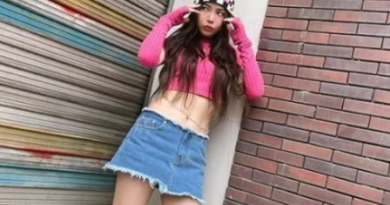 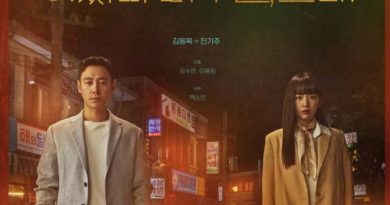