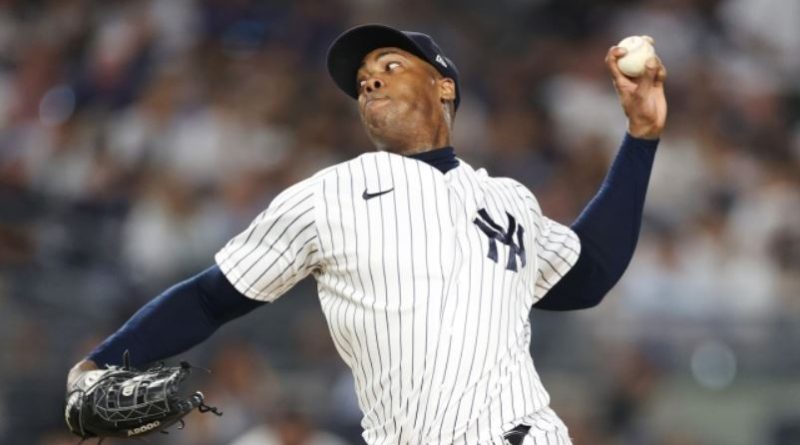 Aaronis Chapman, who threw a 170km ball, agreed to a one-year contract with KC.

Aaronis Chapman (35), a pitcher who threw the fastest ball in the Major League Baseball (MLB), left the New York Yankees and moved to the Kansas City Royals.

MLB.com reported on Tuesday that Chapman had agreed to a one-year contract with Kansas City.Aaronis Chapman’s guaranteed salary is $3.75 million, with options added. 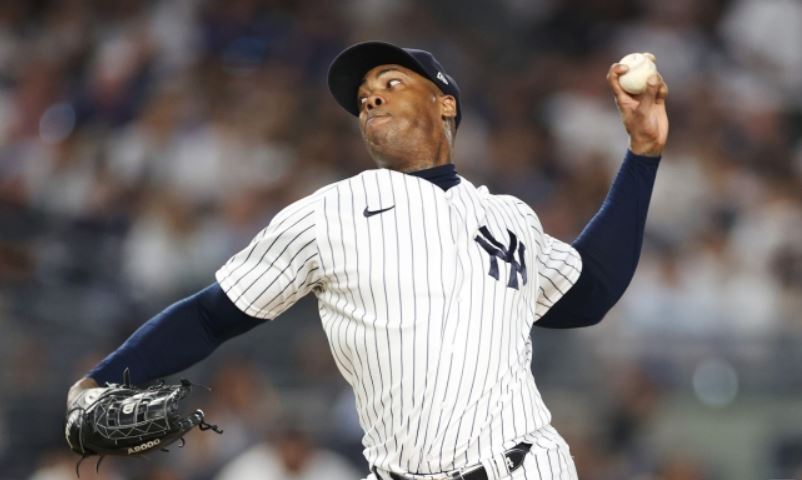 Chapman made his major league debut in 2010 and made 315 saves until 2022. He recorded more than 30 saves nine times and was named an All-Star seven times.

In particular, Aaronis Chapman is a fastball pitcher representing the league. He recorded 105.8 miles (about 170.3 kilometers) against the San Diego Padres on September 25, 2010, when he was a member of the Cincinnati Reds, making him the fastest pitcher in the Major League.

However, he suffered the worst slump last year due to frequent injuries, with only 4 wins and 4 losses, 9 saves, 1 hold, and a 4.46 ERA. The average fastball speed fell to a career low of 97.5 miles, and the strikeout rate was only 26.9%. In the end, he lost his position as a closer and was excluded from the postseason entry.

Chapman, who became a free agent (FA) after the end of the season, will seek to regain his honor in Kansas City. Instead, he had to endure a $12.25 million cut in annual salary from a year ago. 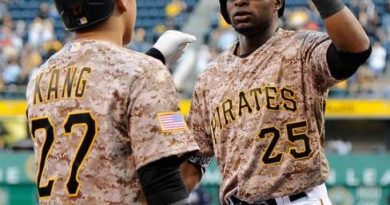 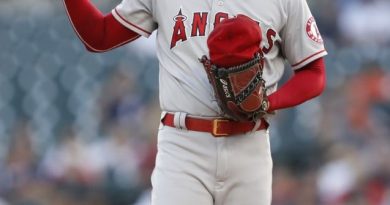 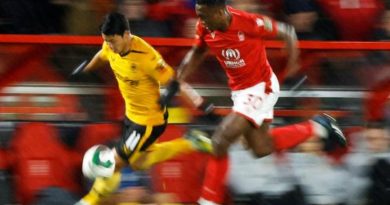