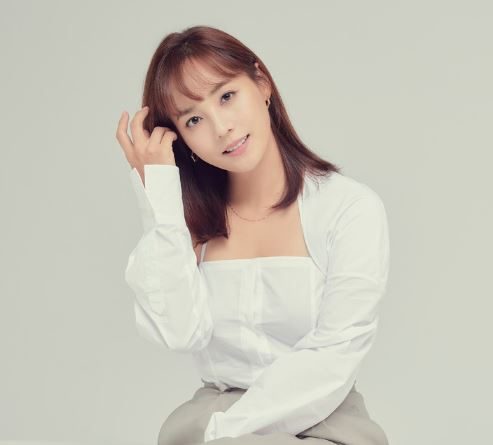 Actress Yoojin was selected as the MC for “30th Anniversary Hanteo Music Awards”.

Actress Yoo Jin, a former member of the group S.E.S., will be the main MC of the “Hanteo Music Awards 2022.” 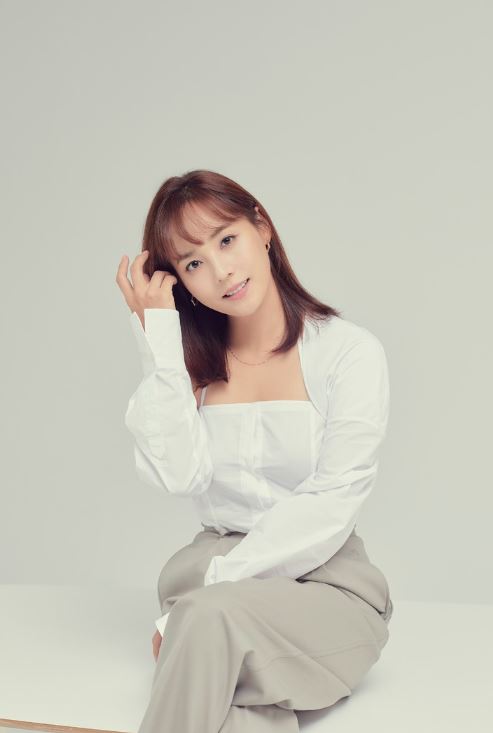 “I’m grateful and happy to be an MC at the first offline awards ceremony to mark the 30th anniversary of Hanteo Chart,” actress Eugene said. “Congratulations on Hanteo Chart, which has developed steadily for 30 years, and I support Hanteo Music Awards to be loved by all artists and the public.”

Actress Yoo Jin is SBS TV variety show, “Oh! He was an MC in various programs such as ‘My Wedding’, Channel A’s ‘Victory to Move in: Penthouse’, and MBN’s ‘Hot Goodbye’.

The “Hanteo Music Awards” is the first offline award ceremony to mark the 30th anniversary of the Hanteo Chart. The Ministry of Culture, Sports and Tourism and the Korea Tourism Organization will officially sponsor the 2023-2024 Visit Korea Year.

Now she is working as an actress Yujin, but she was an idol singer of S.E.S. Although I have settled down as an actor now, I have released two solo albums and have been active…

Other than that, MC. Photobook.He is active as an all-around entertainer in various entertainment industries such as entertainment and musicals. In addition to entertainment activities, she also uses her talents to become a beauty.Mentor, beauty, and book writer.CEO of a beauty brand.

be active as a book smoker As such, there is virtually no hiatus for 24 years of debut, except for the period of childbirth after marriage.They are communicating with fans and the public when they come running without a break with busy activities. 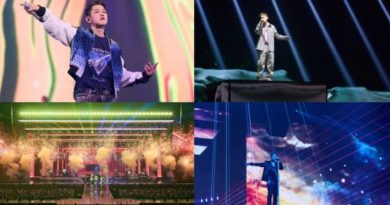 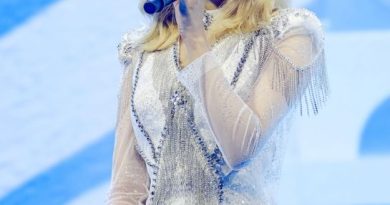