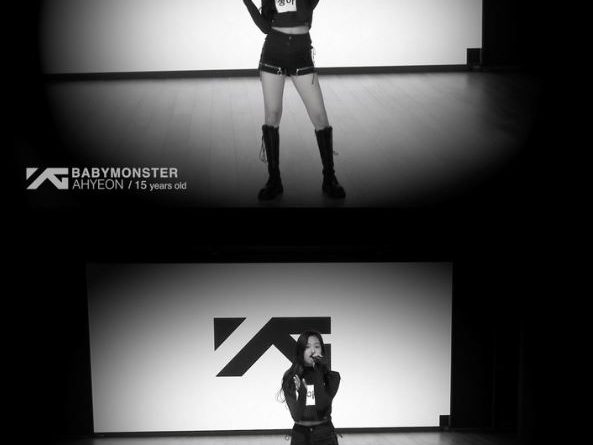 Baby Monster Reveals Second Member “Ahyun”…Show off your “All-rounder” side. 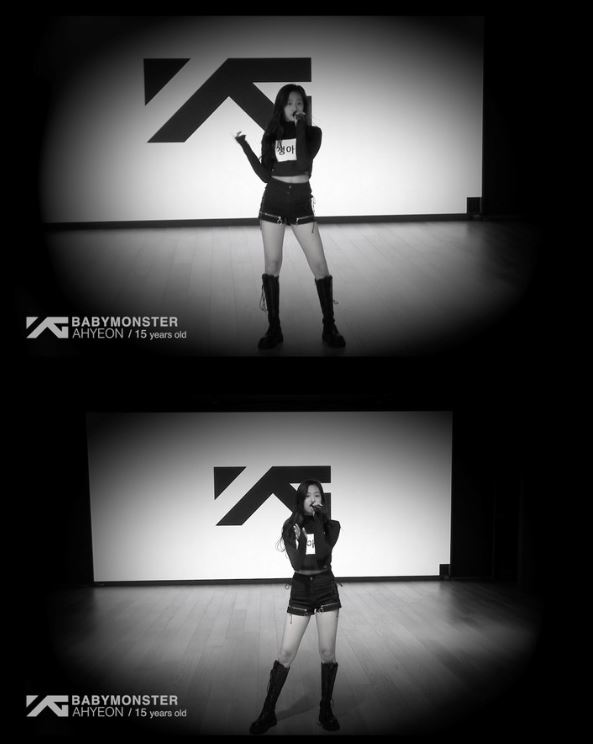 The second member of the group “BABYMONSTER” has been unveiled.

Ah-hyun, who was released after Haram, is also 15 years old, and she sang “Sway With Me” by Sawetie & GALXARA. Ah-hyun showed off her aspect as an “all-rounder” by showing off her explosive rapping and superior singing skills.

Baby Monster is YG’s first new girl group in about seven years since BLACKPINK. It is a multinational group that also includes foreign members, mostly teenagers. Specific information such as debut form, final number of people, and concept is not yet known.

Global music fans have high expectations as Yang Hyun-suk, the executive producer, appeared in three and a half years and announced the debut of Baby Monster in person.

In fact, the three teaser contents released since the launch of the new girl group project on January 1 have continued to rise, surpassing 40 million views in total.

YG’s confidence in Baby Monster can be seen by releasing live videos from the early stages of the teaser. Other trainees’ live performances are also expected to be released sequentially.

YG said, “Baby Monster is a trainee who has not debuted yet. “I decided that the most important thing to be recognized as a singer is to be evaluated as being without any prejudice,” he said adding, “I wanted to show their skills first with a raw feeling rather than concept photos and interviews.” “I hope you evaluate it coldly as you see it and as you hear it,” he said. 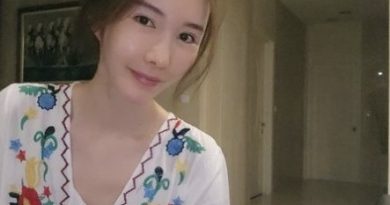 Shin Joo-ah is a controversial issue in Korea 4.9 billion houses 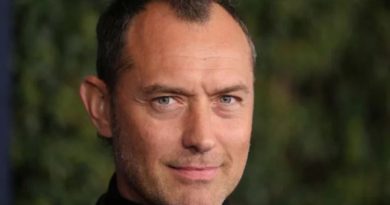 Jude Law, the recent state of Hollywood handsome men in their 50s… 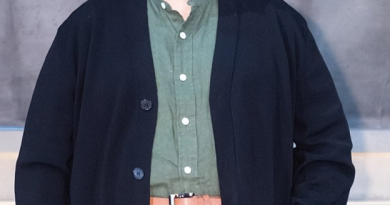