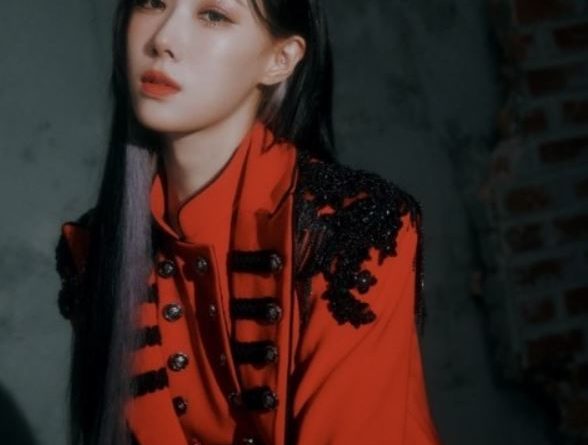 Dreamcatcher Handong was selected as a radio DJ…TBS eFM’s “Akdong Seoul” will be hosted.

Dreamcatcher Handong was selected as a radio DJ.

The agency Dreamcatcher Company said on the 26th, “Handong was selected as a DJ for the foreign language radio channel TBS eFM ‘Akdong Seoul?'” “We will meet listeners from the 30th,” he said. 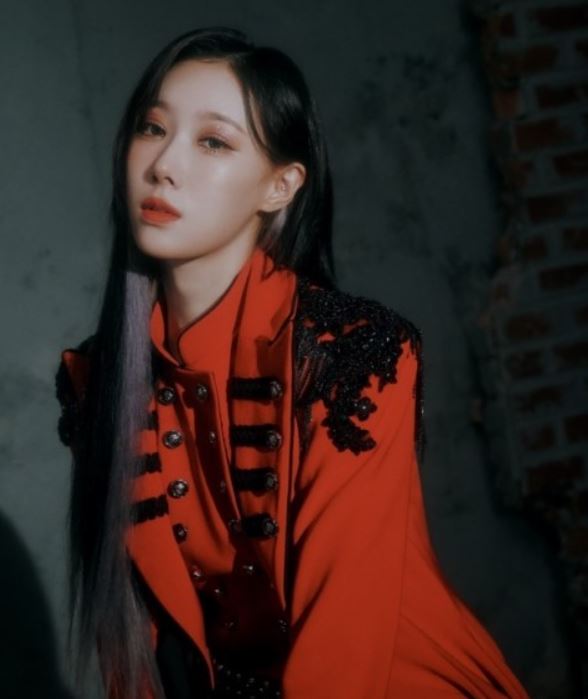 TBS eFM ‘Akdong Seoul’ is a Chinese radio broadcast that is broadcast live every Monday and Wednesday at 9 p.m. Handong, who was selected as a DJ, will introduce and deliver K-POP to listeners in line with the modifier “Global K-pop Messenger.”

In the first part of “Akdong Seoul,” hosted by Handong, it communicates with listeners through the “Today’s TMI” and “Music Therapy” sections. It provides a “healing” time to share everything from trivial things to in-depth concerns without hesitation and heal them with music recommended by the DJ himself.

There are different fixed corners in the second part. Every Monday through “Akdong Language Institute” through guest Ma Guk-jin and K-pop?He will study Chinese at the same time, and on Wednesday, he will hold a “K-INDIE” corner to discover songs such as guest guard and hidden Korean indie bands and jade.

“Handong will boast not only its native language but also its Korean language skills and show off its rich talk and bright energy,” Dreamcatcher Company said. “In particular, it is expected to show off its hidden wit and skills as it is the first radio host since its debut.”

Dreamcatcher Handong is a member of the group Dreamcatcher, which debuted in 2017. Dreamcatcher, who recently gave a special gift to Insomnia (official fan club name) at home and abroad with the release of “REASON,” a special single and fan song, on the 6th anniversary of its debut, recently announced a variety of activities this year.

Meanwhile, the radio “Akdong Seoul,” hosted by Dreamcatcher Handong, is available live every Monday and Wednesday at 9 p.m. and on other days, it can be replayed at the same time. 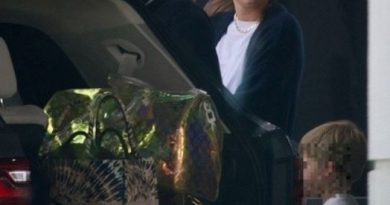 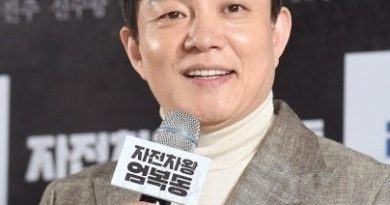