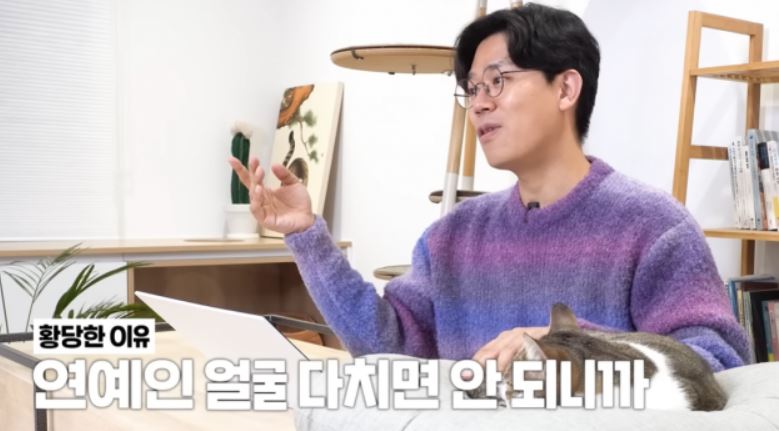 Famous celebrity Kim Myung-chul, a veterinarian, cut even the bones of a cat’s toenail in case it scratches its face, saying, “It’s like abuse.” (‘Mi Meong-chul’)

Miyaongchul veterinarian Kim Myung-chul said he has seen a cat abused by a famous celebrity.

A review of “Puss in Boots” analyzed with the eyes of experts was posted on the YouTube channel Miyaongchul’s cat punch operated by veterinarian Kim Myung-chul.

While continuing a fun review of analyzing cats in the movie, he revealed an episode that suddenly came to mind while watching a cat scene without nails.

Miyaongcheol said, “A really famous celebrity cat in Korea has come to our hospital before. He said, “I was freaked out. I did a dichlor.” Dichlo is a cat’s claw that has been removed.

He said, “Don’t know why. You shouldn’t hurt your face. It’s like cutting a finger. He was angry at the celebrity’s atrocities, saying, “It’s cutting off every bone.”

Miyaongchul said, “The cat feels severe pain during the recovery process. Also, I get sensitive because I don’t have any protective means. He said, “The bite or side effects are great, and it is the same as abuse.”

“When the toenail has fallen out and it is not treated due to a wound in the process of re-closing the toenail, the last joint cutting operation is sometimes performed for treatment purposes. However, he pointed out the celebrity’s atrocities, saying, “To prevent furniture from being ruined and people from scratching.”

The production team was angry together, saying, “I shouldn’t raise you if you’re worried about that,” and Miyaongcheol was displeased, recalling the time, saying, “I’m angry again when I think about it.” 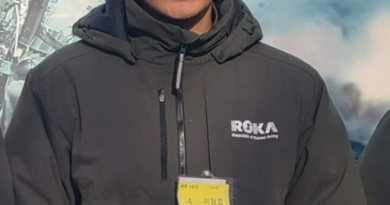 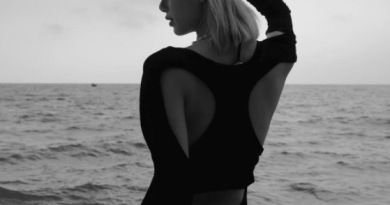 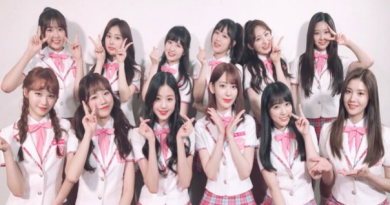