2022 Miss Korea Sun Yoo Si-eun, who became famous for her “Jenny-like look,” said, “We are preparing for actors and broadcasters.”

Yoo Si-eun said in the modifier “Jenny-like” that day, “Thankfully, I hear that I look like Jenny a lot, but it also became a hot topic when I was in Miss Korea.” “But I also have a dream and I came out because I wanted to find my own color,” he said.

He said, “(I hear that I look like Jenny) a lot. There are people who are mistaken on the street asking for their numbers and autographs, but I think it’s because they glanced at them. Thank you so much, but I also have a concern about the direction I have to go forward. “I’m also preparing to be an actor and a broadcaster,” he said.

Asked if he had ever acted, he said, “I’m learning now. Her role model is actress Han Ji-min. I was so moved that when a staff member was burned on the set, he took a taxi with his own money and transferred it to a hospital. On the entertainment side, I’m a big fan of Park Mi-sun, Jang Young-ran, and Kim Ho-young,” he replied. 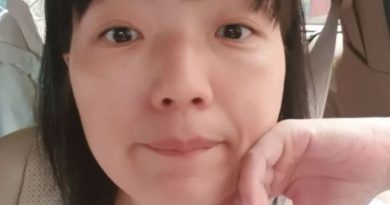 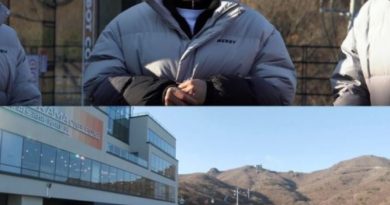 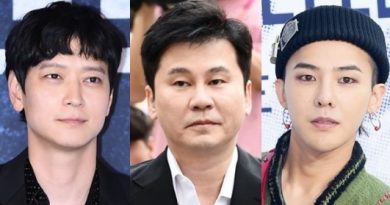