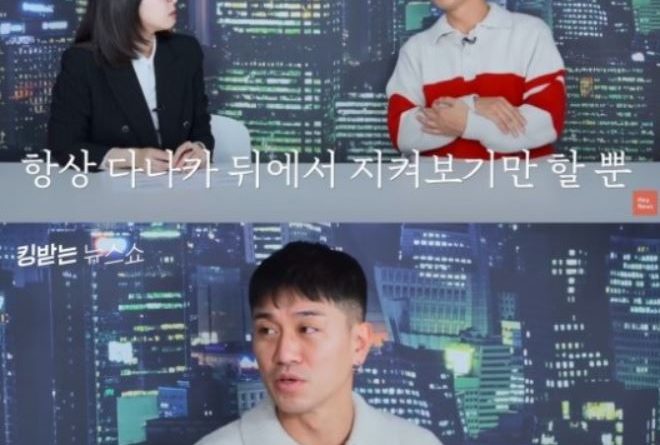 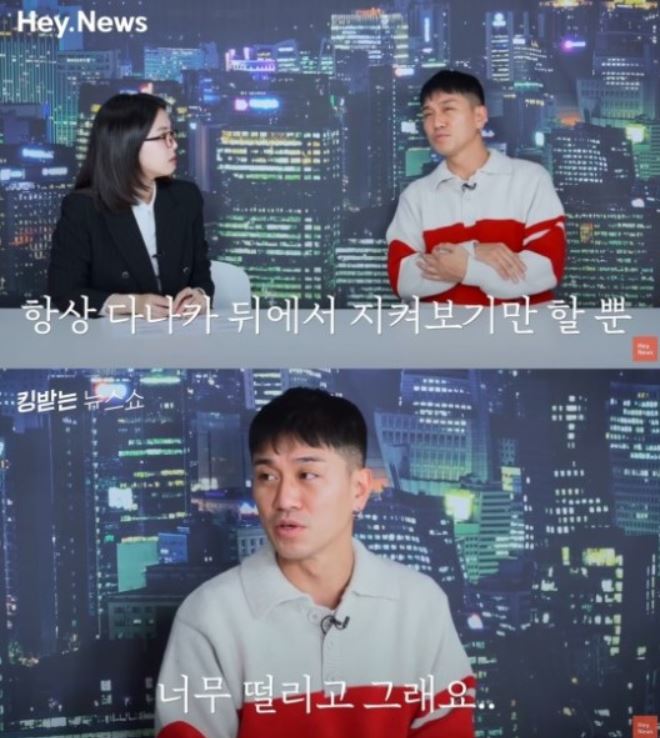 Kyung-wook told a story about Tanaka.

On the 30th of last month, the 32nd video of the King’s News Show, titled “The Success Story of Kim Kyung-wook, the President who discovered Tanaka, the flower boy of Japan,” was posted on the Hey News YouTube channel.

In the released video, Kim Kyung-wook said, “I’m so touched that you invited me to the news.”

When announcer Kang Ji-young said, “You look a little anxious,” he said, “I always take care of and watch behind Tanaka, and I feel so nervous, anxious, and uncomfortable when I stand in front of the camera like this. “I can’t stop coughing,” he confessed.

When asked, “I could have rested when Mr. Tanaka was working,” he said, “I’m also nervous as a planner, so I’m doing it with him.” If you look at the kindergarten talent show, don’t your parents dance together? “I also follow Tanaka when he has a schedule,” he confessed, giving me a laugh.

When asked about his gag,  Kyung-wook said, “I can talk about this. Tanaka, I care for you, and do you know Nylon Musk?” he sang the introduction of “Hwaseong Monster,” and announcer Kang Ji-young said, “You’re good at copying me.”

Then Kim Kyung-wook said, “I’m not copying you, but it’s me. I have to do this much to talk. If I say no to everything, the interviewer will have a hard time, too,” he said, briefly digesting “Hwaseong Monster.”

In response, Kim Kyung-wook said, “I can insist on this one thing in the world really strongly. I think I’m number one in Tanaka’s impersonation. No one can beat me.” 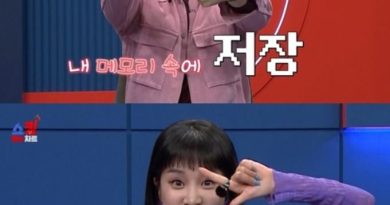 Following Bae Sung-jae and Park Jihoon…Sloppy “Save in my… 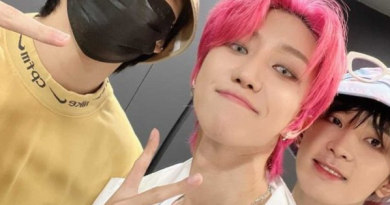 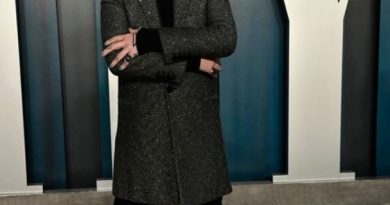