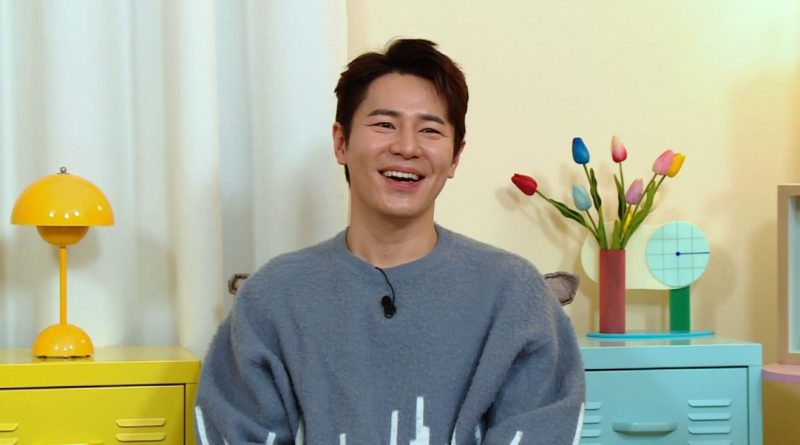 Lee Kyu-hyung. Jo In-sung bought me a drink and said that all he had was money. (Okmun-ah)

Lee Kyu-hyung, a “villain actor” who showed his strong presence with impressive villain acting in the dramas “Wise Gamppangsaenghal,” “Stranger” and “Voice 4,” is a hot topic.

Lee Kyu-hyung, who appeared on KBS 2TV’s “Rooftop Troublemakers,” which will air at 8:30 p.m. on Wednesday, January 11, will deliver a special relationship with So Yoo-jin and Jongwon Baek, the “Bailors of Life.”

On this day, Lee Kyu-hyung drew attention by revealing that So Yu-jin & Jongwon Baek couple are “the benefactors of life,” especially by telling her unexpected connection that So Yu-jin is her senior in elementary, middle, and university. Yoo So-jin and Jongwon Baek said they often came to see Lee Kyu-hyung’s play in Daehak-ro since their dating days, and said, “At that time, Jongwon Baek gave me dozens of coupons for his restaurant to eat well.” In addition, when I went to a restaurant in Jongwon Baek with my father, the Jongwon Baek jumped down and even treated my father himself, proving his warm and generous heart as much as his cooking skills.

He also revealed his extraordinary friendship with actor Cho In-sung, who was his college colleague, and he said, “In-sung bought all the meals and drinks for my colleagues.” Once, he said, “We’ll pay for it this time,” and he said, “Don’t say useless things,” adding, “I only have money.” In response, the MCs expressed their admiration for Cho In-sung’s warm stories and sense.

Meanwhile, Lee Kyu-hyung drew attention by revealing the reality of a unique meeting called the Rice Noodle Meeting, which usually gathers with close actors Cho Seung-woo, Jung Moon-sung, and Tae In-ho, “When I meet them, I eat rice noodles, drink coffee at a cafe run by Tae In-ho, and go eat ice cream.” “It’s a group that eats rice noodles rather than alcohol,” he said, adding that he made people laugh by saying that he had a long and long chat without a drop of alcohol.

The special relationship between So Yoo-jin and Jongwon Baek couple and Cho In-sung, which Lee Kyu-hyung delivers, can be found on KBS 2TV’s “Problematic Children in the Rooftop Room,” which will air at 8:30 p.m. on Wednesday, the 11th. 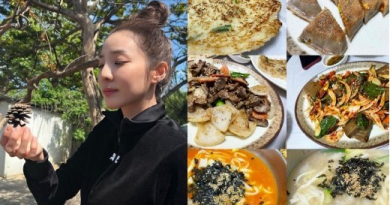 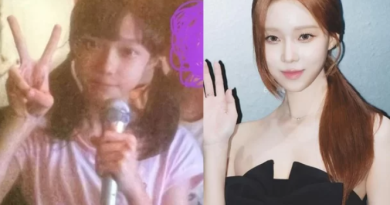 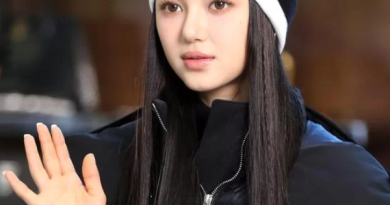