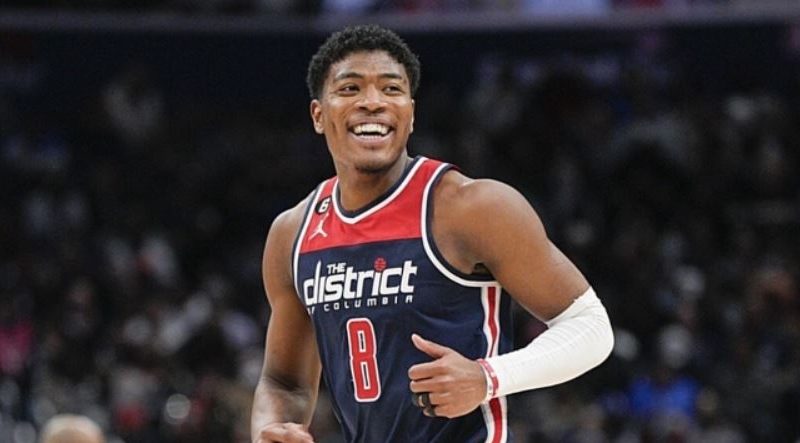 Hachimura, who was caught up in trade rumors, expressed his honest feelings. 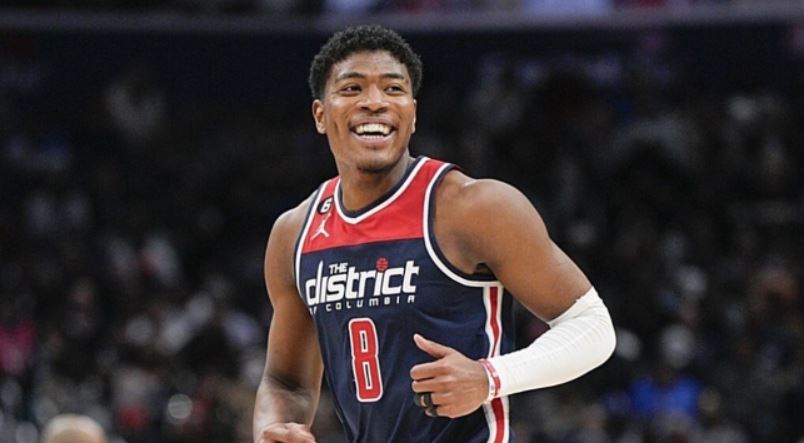 The Washington Wizards won 138-118 against the Orlando Magic in the 2022-2023 NBA regular season in Washington, D.C., on the 22nd (Korea Standard Time). Louis Hachimura was the leading contributor to the victory. Hachimura played with 30 points and 5 rebounds. Thirty points is Hachimura’s career high-tie record.

Washington seems to have picked Kyle Kuzma, not Hachimura, as the future starting forward. Kuzma is having the best season of his career with 21.8 points, 7.6 rebounds and 4 assists this season.

Hachimura, on the other hand, has 13 points and 4.3 rebounds this season. His performance is neither outstanding nor sluggish. Hachi-mura is a 203cm tall forward. Recently, the NBA has the highest demand for tall forwards. It is estimated that there will be a team that wants Hachi-mura. In fact, there was also news that Hachimura had trade discussions with Jay Crowder of the Phoenix Suns. Rumor has it that Washington offered Hachi-mura, but Phoenix refused.

Due to such constant trade rumors, Hachi-mura also announced his position.

“I want to go to the team that wants me,” Hachi-mura said in an interview after the game. However, when asked if he asked the club for a trade, he replied, “No comment.”

Locally, Hachi-mura, who was named to Washington as the ninth overall NBA draft in 2019, is likely to change into a new uniform within this season. I wonder which team Hachi-mura will be wearing when the 2022-2023 season is over. 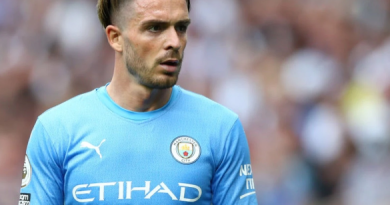 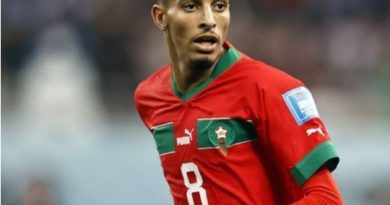 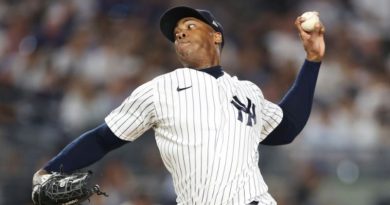 Aaronis Chapman, who threw a 170km ball, agreed to a one..