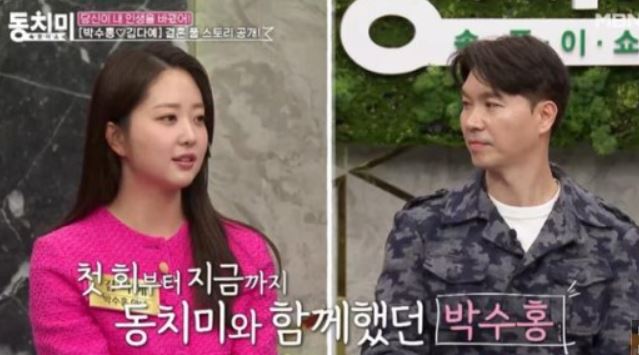 Park Soo-hong complained of fake news, saying, “When I go to the mart with my wife, it’s ‘drug’…”

Broadcaster Park Soo-hong revealed why he married his wife Kim Da-ye, 23 years younger than him. In addition, I could hear the hardships caused by fake news.

On the 4th, MBN’s “Angry Show Dongchimi” (hereinafter referred to as “Dongchimi”) released a pre-released video containing an interview between Park Soo-hong and his wife Kim Da-ye.

Park Soo-hong’s wife Kim Da-ye, a day before the wedding as of the recording date, appeared on “Dongchimi” and received applause from the panel. At the same time, Park Soo-hong said, “I thought there was no marriage in my life. “I’ve heard so many times that if I get married, a sick child will be born, and my parents will die,” he said, confessing the story of his vow to be unmarried. In particular, referring to the fake news surrounding Kim Da-yereul, he said, “The first reason I brought up the idea of getting married was because my wife was next to me. What kind of person is doing drugs?”

“I was witch-hunted because my wife was next to me. When we go to the mart, people say “drugs, drugs” behind us. Drugs or gambling, also called ‘sexual harassment’ to me. “I couldn’t even go to the mart with my wife because I heard this,” he said, drawing pity.

Park Soo-hong, who repeatedly expressed his anger, confessed his feelings at the time, saying, “I saw this person become a drug dealer, become a person who aims for my money, and be buried socially just because he is next to me.” After the fact that Park Soo-hong’s relationship with Park Soo-hong was revealed, Park Soo-hong’s wife was embroiled in groundless rumors that she had gambled with drugs. 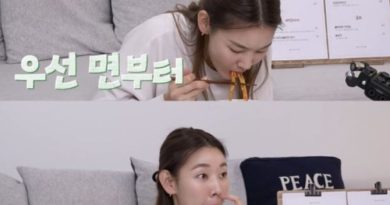 Han Hye-jin review of the first taste of the spicy chicken ramen.. 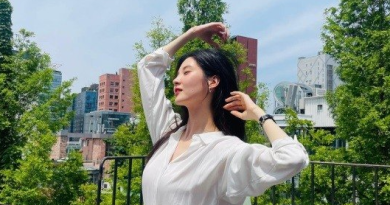