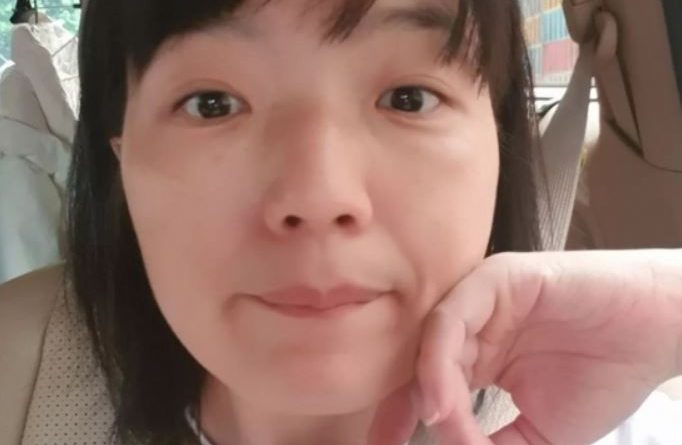 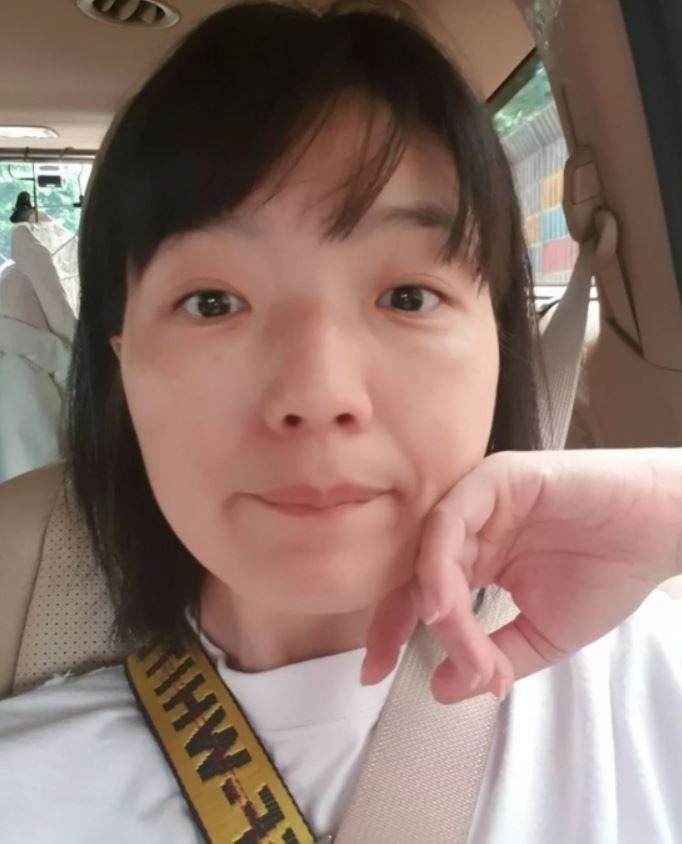 Ahn Young-mi, a broadcaster who recently reported her pregnancy after three years of marriage, revealed her conception dream.

Ahn Young-mi was congratulated by many listeners in MBC FM4U’s “Date Music of Two O’clock, This is Ahn Young-mi” (hereinafter referred to as “Dude”), which aired on the 6th.

On this day, Ahn Young-mi said, “(The news of pregnancy) was announced) She congratulated me a lot and worried about my health a lot. “I will take good care of my health so that I can keep my takkong (Taemyeong) healthy,” he said. “I was originally going to say takkong, but I thought it was too playful, so I thought of ‘takkong’ in my chest dance.”

Song Eun-yi then surprised me by saying that she had a conception dream. He said, “I was the first to inform senior Song Eun-yi of the pregnancy news. I showed you the picture of the pregnancy test device, and he called and said, “I had a baby dream.” He said that his senior made a big poop and turned into a snake and rushed in. I think it’s a good dream,” he said with a smile.

Meanwhile,  Young-mi announced her pregnancy three years after marrying her non-celebrity husband in 2020. Ahn Young-mi is scheduled to give birth in July. 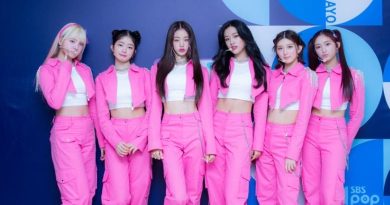 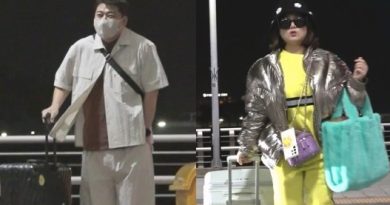 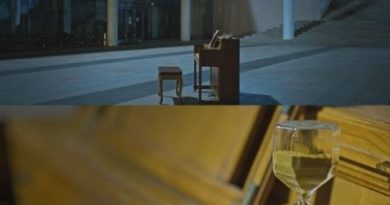