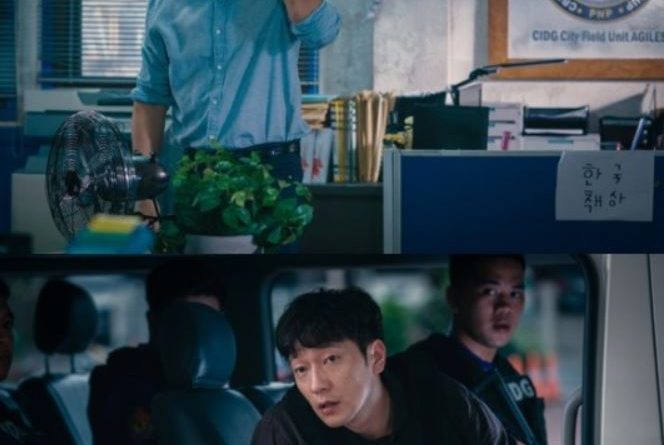 The ending fairy Son Seok-gu, who will change the “Casino” game, appears…Opposite to Choi Min-sik. 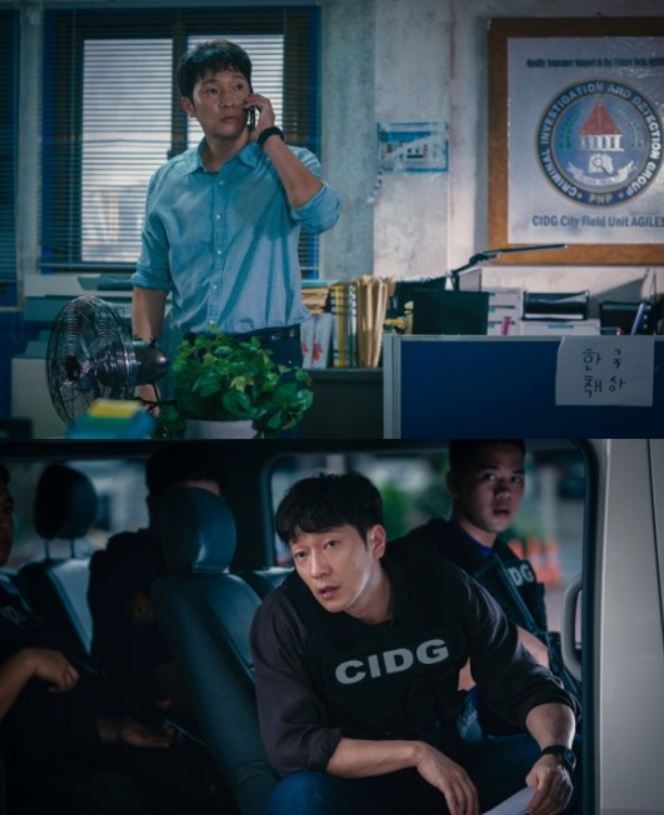 Son Seok-gu of “Casino” led the mood to turn around, signaling a confrontation with Choi Min-sik.

In the fifth episode of the Disney+ original series “Casino,” which was released on the 4th, Korean desk Oh Seung-hoon (Son Seok-gu) appeared and raised tension amid the story of Cha Moo-sik (Choi Min-sik), who commanded the Philippines as a “Legend of Casino.”

Cha Moo-sik, who joined hands with Chairman Min and put in a bid for the Carliz Bolton Hotel, which has just begun to be built, succeeds in winning the business rights. The Carlys Bolton Hotel is a new rival in the Philippine casino business with remarkable size and facilities, and Cha Moo-sik reigned as a legend of a casino that is not impossible.

Cha Moo-sik uses a honeybee or professor who can’t leave the casino even after losing all his money to approach CEO Jeong Seok-woo, a new target, and presents the irresistible taste of the casino.

Cha Moo-sik, who won CEO Chung’s favor by upgrading the hotel room and plane tickets as if it were nothing, then willingly gave 500,000 pesos to him, who lost money in an instant, and succeeded in creating perfect trust and making a big picture to make more money.

Meanwhile, Kim So-jung (Son Eun-seo), who transformed from a hotelier to a casino agent with the help of Yang Jung-pal (Lee Dong-hwi), was seen approaching Ko (Lee Hye-young), the big hand of the casino, adding interest. In the process, Kim So-jung also formed a strange relationship with Philip (Lee Hae-woo) and caused unexpected frustration to “Yang Jung-pal,” who usually showed good feelings for him.

At the end of episode 5, Oh Seung-hoon, who is expected to set a sharp confrontation with Cha Moo-sik, appeared in earnest, signaling a new game of the story.

He arrived in the Philippines as the first Korean desk just to quell the rising crime rate without prior information about Cha Moo-sik and his casino world.An elite police officer who has never played golf and has no girlfriend, he showed the tension of starting a new journey in a new environment when he entered the Philippines for the first time.

His appearance naturally connected to the opening of the first inning, when Cha Moo-sik was arrested as a suspect in a serial murder case, and foreshadowed the development that would be raging in the future. Oh Seung-hoon, who raises tension just by appearing, is expected to speed up his pursuit of mysterious murders that will take place later and unusual events that occur around Cha Moo-sik.

Meanwhile, “Casino,” which has the highest rating among domestic OTT series at the same time with an IMDb rating of 8.4, will be released every Wednesday on Disney+. 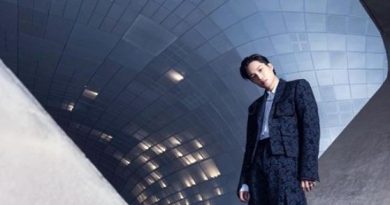 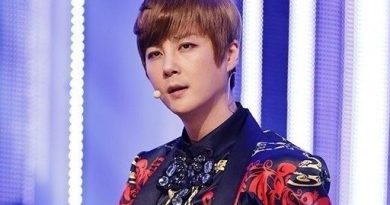 Shin Hyesung was sent to the prosecution on charges… 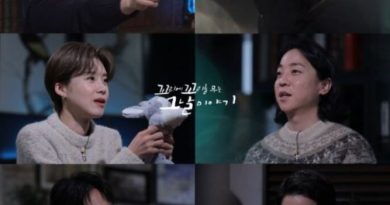