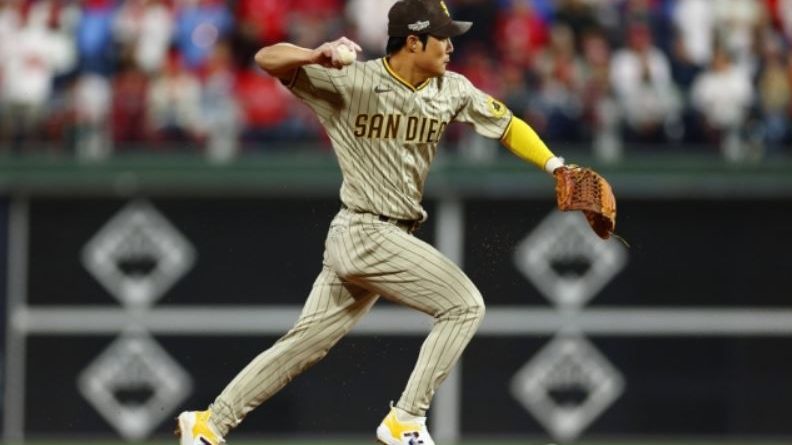 US media “Dodgers should recruit Kim Ha-sung, who is good at defense and has good cost-effectiveness” 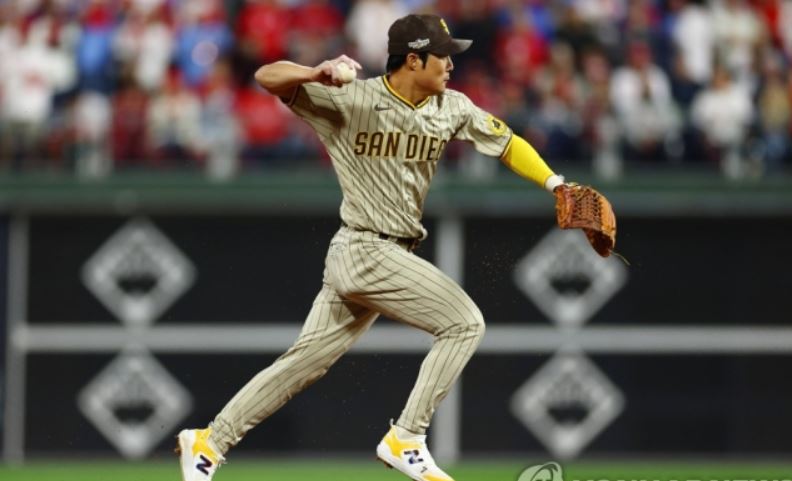 Local media suggested that the Los Angeles Dodgers of the U.S. Major League Baseball (MLB) should recruit Kim Ha-sung (28, San Diego Padres), who has been rumored to be traded.

Ricardo Sandoval, a reporter for the U.S. sports media “Sports Illustrated,” made the remarks in an article titled “Argument to recruit Kim Ha-sung in trade” on the 3rd (Korea Standard Time).

Sandoval explained that it is urgent to fill the gap in the starting shortstop that occurred when the Dodgers gave up off-season All-Star shortstop Trey Turner to the Philadelphia Phillies.

He said, “The Dodgers were all interested in the top shortstop who came to the free agent (FA) market. Unfortunately, however, no one got it because he failed to meet the FA’s demands,” he looked back.

Regarding infielder Gavin Lux, an alternative resource in the team, “All of it.””I played mostly as a second baseman for the Juss and his defense has often been questioned,” he criticized.

In the meantime, he suggested that Kim Ha-sung, who is both offense and defense and has good cost-effectiveness, should be recruited.

“Kim Ha-sung’s batting average in the 2022 season has improved from the previous season with a .251 batting average, a .325 on-base percentage, and a .383 slugging percentage,” Sandoval said. “He is also a good defense player.” “He is tall and flies his body to catch the ball,” he praised.

“It’s not expensive at all because I’m currently receiving $7 million (annual salary),” he said. “The Dodgers have to make a decision to strengthen their defense.”

In addition to Bohartz, Kim Ha-sung is expected to be put up for trade sale because there are many key infielders to play keystone combinations such as Fernando Tatis Jr. and Jake Cronenworth.

Earlier, local media such as NBC Sports and The Athletic cited the Boston Red Sox, the Atlanta Braves, and the Minnesota Twins as candidates for the transfer team. 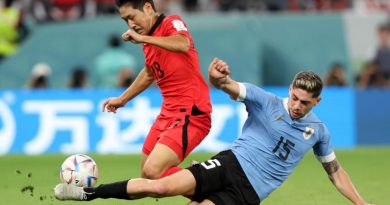 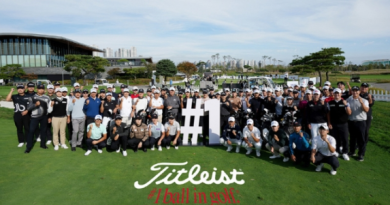 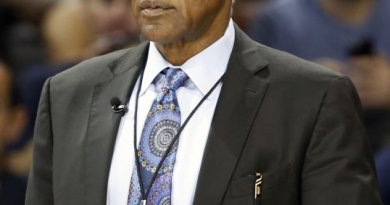