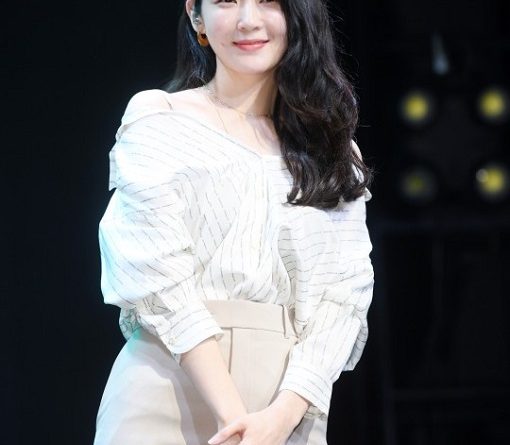 Will Kang Min-kyung return the public’s courageous apology for the controversy over passion pay? 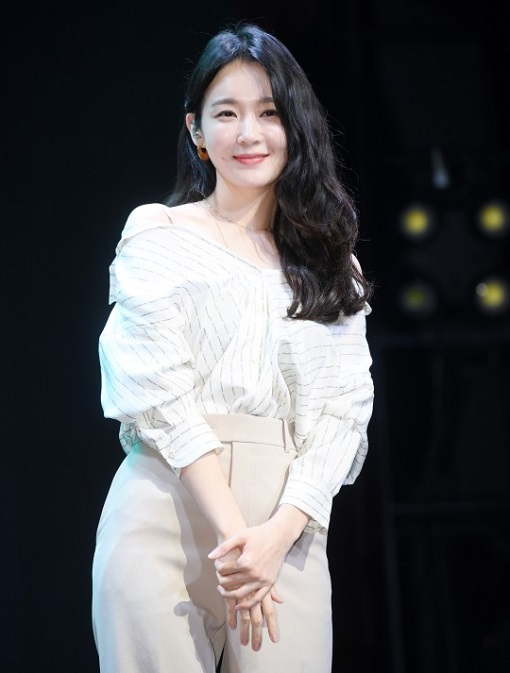 Davichi Kang Min-kyung, who was embroiled in a controversy over “passion pay” after posting a notice of recruitment of shopping mall personnel, apologized again and said she would raise her salary.

On the 11th, Kang Min-kyung mentioned the earlier controversy through her SNS account, saying, “I would like to talk about various controversies related to the recruitment announcement of my current brand ‘Aviemua’.”

Earlier on the 5th, Kang Min-kyung posted a job announcement for the shopping mall currently in operation through his SNS, and controversy arose when the salary of the job was captured on the job announcement site. Three-month contract workers who can be converted to full-time jobs require three to seven years of experience and more than college graduation, but their annual salary is only 25 million won for 40 hours of work a week, sparking controversy over “passion pay.”

Since then, Kang Min-kyung explained that she misrepresented 25 million won in new salary as a career salary, but the public was angry at the phenomenon that influential celebrities are trying to hire new employees at less than the minimum hourly wage. The public criticized Kang Min-kyung for her extremely small salary compared to her usual spending through YouTube or SNS activities.

In addition, the controversy intensified as the resignation rate of Kang Min-kyung’s company reached 52% and the average annual salary was only 22.3 million won.

Kang Min-kyung said, “This controversy has led to criticism and advice from many people,” and added, “I looked around with various advice.” “I didn’t think it could reduce the value of those who dream of the same industry,” he admitted his mistake and apologized.

“With this incident, we will adjust the starting salary of all new members of Aviemua, as well as all academic background/career/new recruits, to 30 million won,” he said.

Internet users criticized Kang Min-kyung for using a desk worth 7.47 million won while giving out a desk earned as a sponsorship to other employees, as well as a gas stove worth 27 million won, which is more expensive than 25 million won a year. Kang Min-kyung also mentioned this, saying, “I didn’t know it would be controversial. As a person with a job as an entertainer, I lived thinking that advertising and introducing good clothes and good items was also my job,” he explained.

Finally, he said, “I was able to learn from this that more attention and careful consideration are needed to run the company as an entertainer. “I’ll show you how I grow,” he said. “I was really ignorant.” It’s my fault and my mistake. I’m ashamed. I’m lacking a lot in many ways. It has been two years since I have set up an abiemua through trial and error, making many mistakes, realizing mistakes, reflecting on them, and thinking again. In the meantime, Abiemua started from three people and grew into a space with 16 team members. “We will soon hire a person in charge of personnel affairs, and we will check the current personnel system and show you how to systematically improve it with the advice of experts,” he promised.

The reason why the public was even angrier at Kang Min-kyung’s so-called “passion pay” controversy is that he has been embroiled in a “back advertisement” controversy that deceives subscribers even after filming videos with sponsors in the past.

Kang Min-kyung was criticized for making content as if she had chosen to buy it even after receiving money from advertisers in 2020. At the time, he officially apologized, saying, “There were many sponsorship and advertising proposals from various brands, and I couldn’t understand the position of subscribers who saved my channel before that excitement.” “I sincerely apologize to those who felt a little uncomfortable through me,” and returned after taking time of self-reflection. Since then, he has steadily continued his good deeds through donation activities and returned the public’s mind.

The public’s disappointment is also great as he has been active as a representative influencer in the entertainment industry, with 1.26 million YouTube channel subscribers and 2.23 million SNS followers. In response, Kang Min-kyung promised to take appropriate measures as CEO, and now the public can only watch his move. At a time when a sincere apology containing both a will to improve and a solution was needed, Kang Min-kyung asked for forgiveness with a perfect apology to satisfy it. Attention is focusing on whether Kang Min-kyung will be able to overcome the controversy wisely and return the public’s mind. 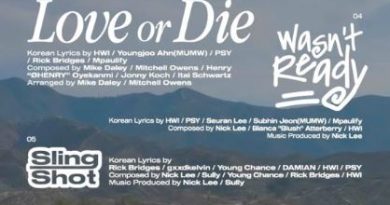 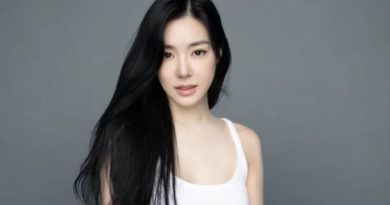 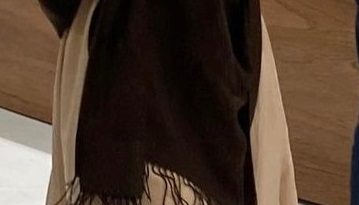